UK house prices: Britons cut back on food and heating to pay rent 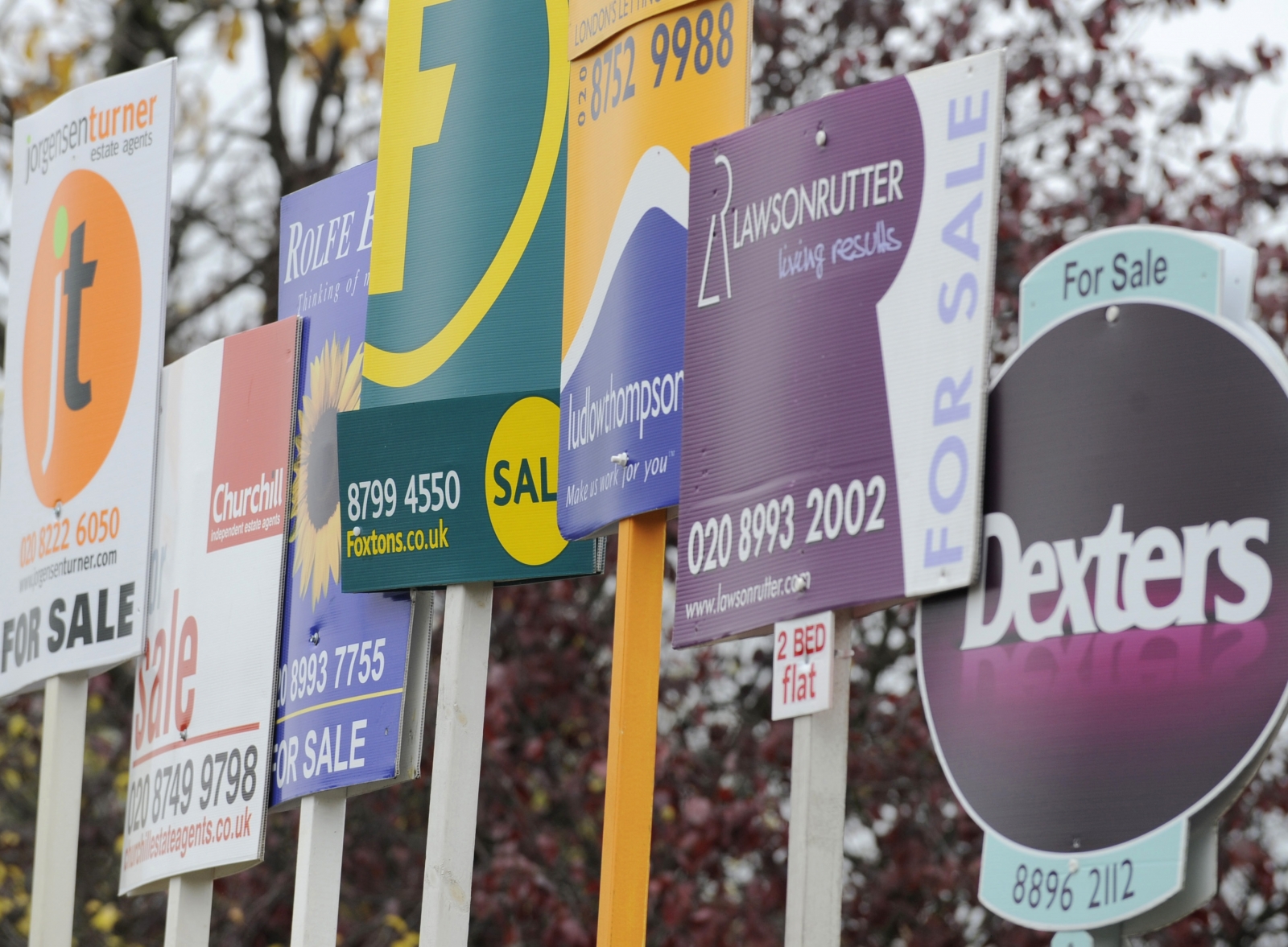 The National Housing Federation has revealed that Britons are having to cut back on food and heating in order to afford rent.

According to the NHF's survey of 1,183 private tenants, nearly a third of all households have struggled to pay their rent, while this number has risen to 41% for homes with children.

Around a quarter of tenants admitted that they've have to cut back on food and heating to afford soaring rent payments.

"We have too many renters just keeping their heads above water, who are being kept awake at night and suffering from stress over the worry of paying the next rent bill," said David Orr, CEO at NHF.

"The government needs to come up with a bolder, long-term plan for housebuilding so that families across the country can find the homes they need, at a price they can afford."

Soaring UK house prices, a nationwide home shortage and tighter lending conditions have been to blame for pushing the number of private tenants to the highest level in 40 years.

Meanwhile, the Confederation of British Industry has warned policy makers that they must ensure the benefits of growth are felt by all people as the UK housing shortage is costing consumers £4bn each year.