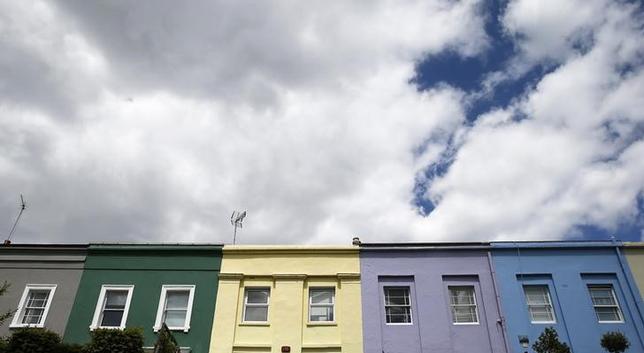 A row of houses are seen in London, Britain June 3, 2015.
Reuters/Suzanne Plunkett

In year-on-year terms, price growth slowed to 8.6 percent in the three months to September, down from 9.0 percent.

Economists taking part in a Reuters poll had expected prices to rise by a monthly 0.1 percent in September to take the annual increase to 9.0 percent.

The Halifax survey contrasted with another measure of British house prices, compiled by rival mortgage lender Nationwide, which found prices rose more quickly in September than in August.