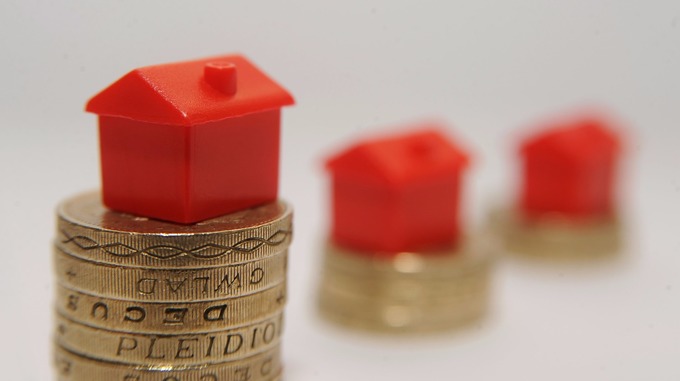 The average house price in the UK has increased by £17,000 in the last year.

The increase means that the average house price in the UK is now £217,000.

Property values also increased by £1,000 on average in the last month, continuing a "strong" run of growth, according to the Office for National Statistics (ONS).

As the effects of Brexit on the housing market become clearer in the coming months, Thomas Fisher, an economist at PwC, said: "Our own expectation is that the UK housing market will cool not crash."