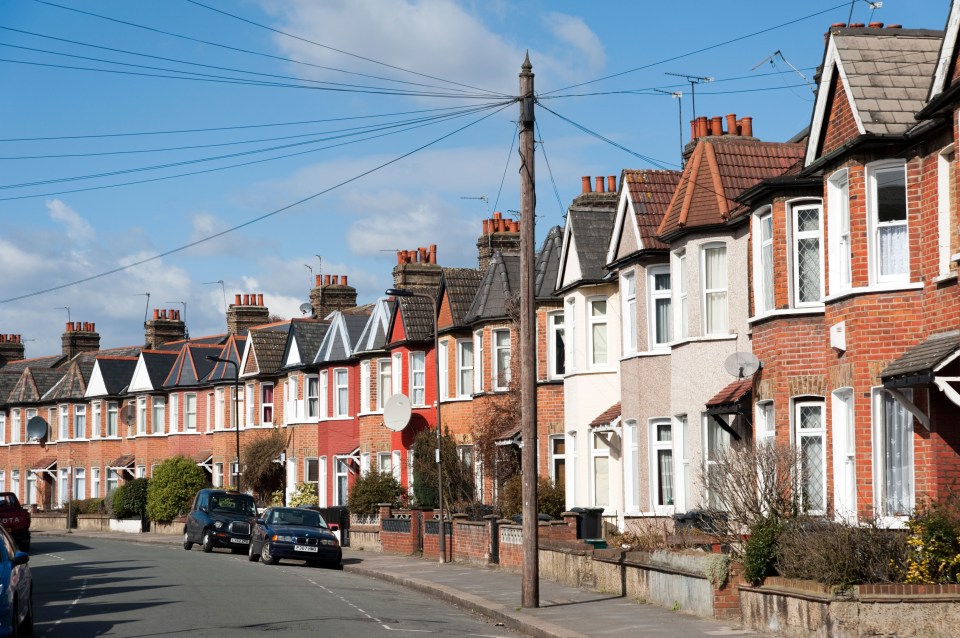 The ONS figures also revealed a huge North/South divide in the private rental market, with 30 of the most affordable areas mainly in the north of England. 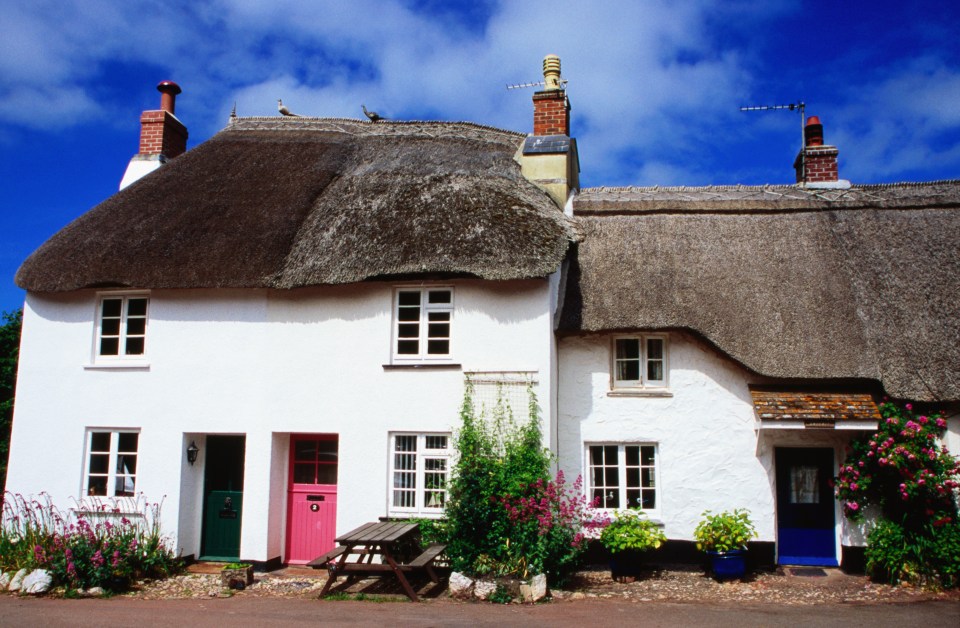 While 14 of the 15 least affordable local authorities were located in London.

Between 2014 and 2015, London had an average median house price increase of 9.6 per cent, whereas there was an average increase of 5.5 per cent in the North East of England.

While for the first time since 2007, the affordability of social housing has improved following increases in average salaries which have risen faster than average rents. 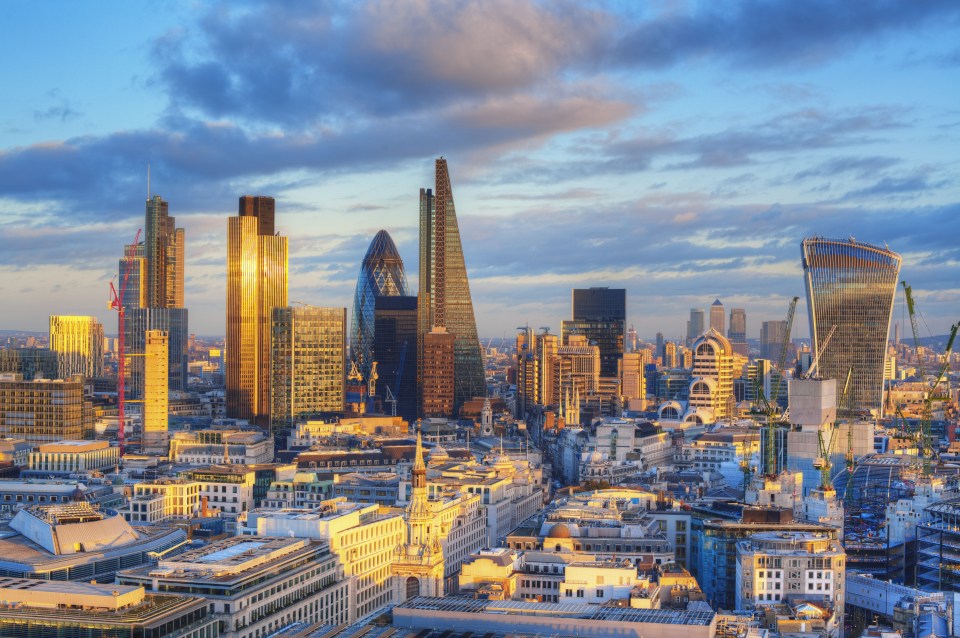 14 of the 15 most unaffordable areas in the country are in London, while house prices there are also increasing at a higher rate

14 of the 15 most unaffordable areas in the country are in London, while house prices there are also increasing at a higher rate

Nigel Henretty, Head of Housing Analysis at ONS, said: Whilst social housing became more affordable in 2015, the cost of buying a house has continued to rise, increasing by 6.4 per cent over the last year.
However, mortgage repossessions are at their lowest levels in over a decade, helped by historically low interest rates.