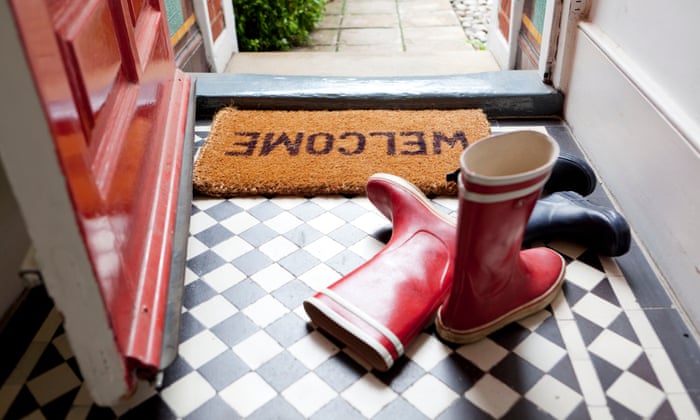 One of Britains largest estate agencies has called on the government to cut stamp duty as it revealed that a sharp decline in interest from buyers had led to a fall in house prices in September.

Haart, which has more than 100 branches across England, said UK house prices had dropped by 1.1% in September compared with a month earlier. Warning of sluggish activity in the market, haart urged the government to reverse recent changes to the stamp duty tax, which have increased the upfront costs of buying second homes and properties costing more than £937,500. 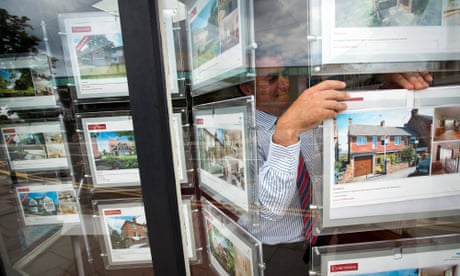 However, campaigners for private renters backed changes to tax which have made it more expensive for landlords to buy property.

Paul Smith, haarts chief executive, said: Although we are seeing more positive consumer confidence materialising [since the EU referendum], the UK housing market is still marked by a number of negatives, as prices and transactions continue to fall on the month.

Action needs to be taken to reverse the sluggish pace of activity, to turn these initial engagements with the property market into transactions. A greater injection of confidence and stability is also important for housebuilders, in order to reassure them they will get good margins on the potential sale price of new homes if they start building again.

Using its own data and adjusting figures to reflect the whole market, haart said the number of homes exchanged during September was down by almost a fifth year on year, and by 2.9% on Augusts figure, to 49,357. On a year-on-year basis, the average price of a property was 2.7% higher than in September 2015, at £226,229. 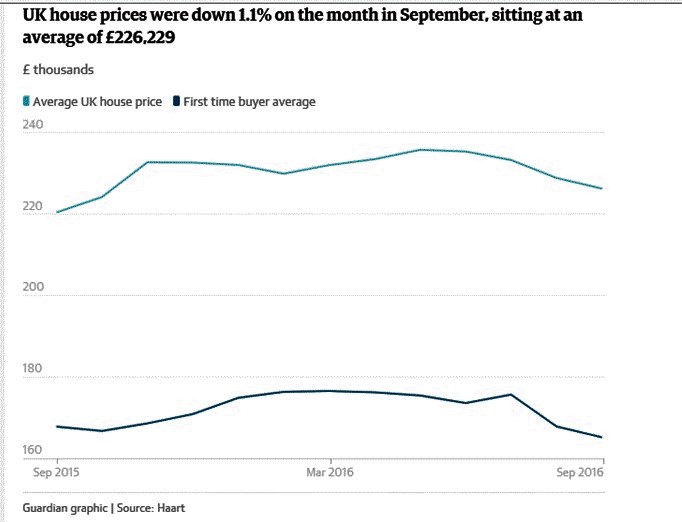 The agency said the number of homes for sale was down by 2.3% on September 2015s figure, while viewings had fallen by 10.3% over the same period.

Since April, anyone buying a property other than their main home has faced a three-percentage-point increase in the stamp duty they pay on completion. The increase followed an overhaul of the entire system in late 2014, which cut bills for most buyers, but increased costs for those at the top of the market.

Both changes were introduced by the then chancellor, George Osborne, in an attempt to cool the property market and make it easier for first-time buyers to get on the ladder.

A change to how much tax relief landlords can claim on mortgages on rental properties is to come into effect from next April, after a case taken by investors was rejected last week.

Estate agents and developers in central London have reported that the higher duty on expensive homes has reduced activity and prices at the top of the market. These [stamp duty] charges are without doubt causing a logjam  no wonder when buyers have to fork out an extra 3% on top of the 7% they are already paying, Smith said.

However, Dan Wilson Craw, policy manager at the lobby group Generation Rent, said the extra three-percentage-point duty for investors and other second homebuyers was a good way to help would-be first-time buyers.

Property speculation has helped fuel house price inflation and trap people in the unstable rented sector, so the government is quite right to discourage this behaviour through the stamp duty system. We hope the surcharge will divert capital into alternative investments that actually create jobs and build houses, he said.

The stamp duty rates on expensive homes should remain as a mechanism to deflate house prices in central London which is increasingly off-limits to ordinary Londoners.

Recent figures from HMRC show the higher tax rate on expensive homes, introduced in 2014s autumn statement, has resulted in more money for the Treasury. In the 2015-16 tax year, receipts for properties costing more than £500,000 rose, with the greatest increase in properties sold for between £1.5m and £2m, where revenue increased by 26% despite a 7% fall in the number of transactions.

It is not yet clear what impact the higher rate on second properties has had. In the month before it was introduced, there was a spike in transactions as landlords attempted to beat the new fee.