House prices have bucked fears over the EU referendum and a summer lull, led by a high level of growth in the east of England.

Figures from the Office for National Statistics show that house prices grew an average of 8.4pc in the 12 months to August. This was higher than the rate in the year to July, which was 8pc, and represents the 19th consecutive month of house price growth.

House prices in the east of England grew at 13.3pc. This was faster than the south-east and London, where the rate of growth was 12.2pc and 12.1pc respectively. 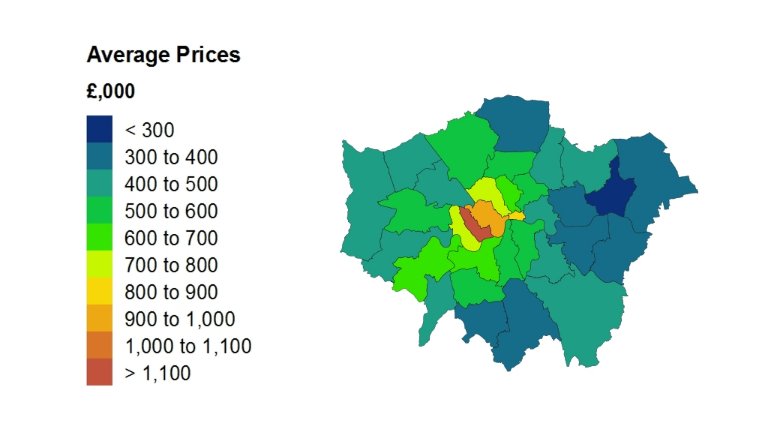 Newham, in London, recorded the highest level of house price growth in the country by local authority, at 23.7pc. This was closely followed by South Buckinghamshire, at 23.6pc. In Aberdeen, house prices fell by 8.7pc.

England led the house price growth, with an average of 9.2pc, while in Wales prices grew by just 2.7pc. On a monthly basis the south-west of England reported the strongest growth at 2pc.

The average UK house price was £219,000, which is £17,000 more than a year ago. The ONS' index is based on completions, and so its strength is partly due to purchases that had been agreed before the referendum, according to Samuel Tombs of Pantheon Macroeconomics.

The ONS also revealed that the average price of a new-build home has soared far higher than a second-hand property, by 26.4pc, compared to 8pc. An average new-build property in London now costs around £548,775.

Jeremy Leaf, a former chairman of the Royal Institution of Chartered Surveyors, said: "The market is proving to be more resilient than many expected although prices are not rising as quickly as in the past."