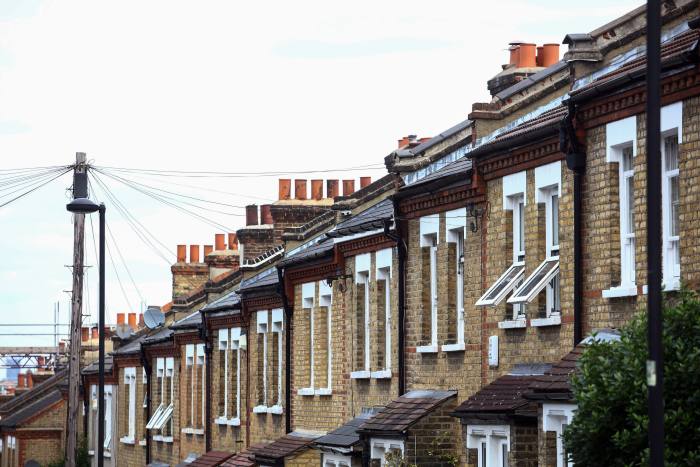 Landlords are increasingly transferring properties to limited companies to navigate tax changes in the buy-to-let market, according to lender data.

Figures from Shawbrook Bank showed the proportion of buy-to-let mortgages completed by individual landlords had fallen from 68 per cent in the first half of 2015, to 34 per cent in the same period of 2018.

Meanwhile the proportion being completed by limited companies had doubled from 32 per cent to 64 per cent in the same period.

The buy-to-let market grew rapidly after the financial crisis but tax changes and the introduction of stricter affordability testing meant there was steep fall in the number of buy-to-let mortgages.

The introduction of an additional 3 per cent stamp duty surcharge in April 2016 was closely followed by the abolition of mortgage interest tax relief for landlords, to be phased down to a 20 per cent flat rate in 2020, further pushing the limits of landlord profitability.

Shawbrook Bank has said the reduction in mortgage interest tax relief had led to an increased professionalisation among landlords, with those in a private limited company able to treat interest payments as business expenses to be offset against profits.

Gavin Seaholme, head of sales at Shawbrook Bank, said the buy-to-let figures showed individual landlords were moving across to limited companies but warned this may not always be suitable.

He said: "Firstly, borrowing through a limited company structure is generally more expensive than for an individual, offsetting some of the expected tax savings.

"Secondly, for private landlords with existing portfolios it can be very costly to actually transfer the properties into limited company ownership due to capital gains tax which is due upon the sale and stamp duty due when the newly set up company purchase the properties.

"Together these one-off payments can leave a significant dent in the finances of buy-to-let investors, which makes careful planning necessary."

Mr Seaholme said the more favourable option could be to convert or create a limited company to continue on the property journey, subject to the correct tax and planning advice.

We fully expect to see some more existing landlords to thin out their portfolios, which will of course increase the property supply potentially for first-time buyers

In its assessment of the buy-to-let market in July, Shawbrook Bank predicted demand for buy-to-let mortgages would fall further over the coming years and expected many landlords to only feel the true impact of changes next year when filing their tax returns for 2017-2018.

Stuart Gregory, adviser and managing director at Lentune Mortgage Consultancy, said since the amendments to taxation for landlords were announced he had seen a big downturn in enquiries for buy-to-let purchases.

He said: "Those we have received have been related to limited company buy-to-let, which does indicate a shift of opinion.

"However, the biggest issue will be as, and when, the landlords accountants raise the onward issue of the new taxation  we fully expect to see some more existing landlords to thin out their portfolios, which will of course increase the property supply potentially for first-time buyers."

But Andrew Turner, chief executive at buy-to-let broker Commercial Trust, has advised to ignore the "doom-mongers" and stressed the buy-to-let market was thriving.

He said: "It was inevitable that tax changes, which could potentially suppress profitability in the short term, would impact upon the perceived desirability of buy to let investment."

The changes were expected to be most keenly felt by those with fewer properties, Mr Turner said, because adjusting would be a more painful process for new investors or those with less experience.

He added: "However, the simple fact is that buy-to-let remains a solid investment option, with strong potential for an attractive and profitable return on capital invested.

"Investors should not be deterred - demand for rental housing is stronger than ever, the cost of
debt remains relatively cheap and the housing shortage is likely to continue. Even so, any investment decision requires care and expertise.

"The real story has really not been about buy-to-let becoming unattractive as an investment option."