The planning system for housing is "not working well" casting doubt on the government's goal for 300,000 new homes a year by the mid-2020s, a watchdog has found.

A series of concerns have been raised by the National Audit Office (NAO), including the "flawed" method used to assess the number of homes needed.

It also found the system used to get developers to contribute to infrastructure costs is not working properly, with the amount of cash being stumped up falling despite soaring house prices and increased profits. © Getty The NAO report said: "The government's planning system is under-performing and cannot demonstrate that it is meeting housing demand effectively.

"Given these problems, we cannot conclude that the planning system currently provides value for money in terms of delivering new homes effectively."

© Reuters Governments 'of all stripes' have built too few homes in recent decades , say ministers The watchdog found that a government change to the way local authorities assess the number of new homes required in their areas had "weaknesses" and is to be revised.

This method reduced the need for new homes in five out of nine regions, which was warned could hamper local authorities' regeneration plans.

The NAO pointed out that by last December, only 44% of local authorities had an up-to-date blueprint for meeting future housing needs, despite it being a legal requirement. 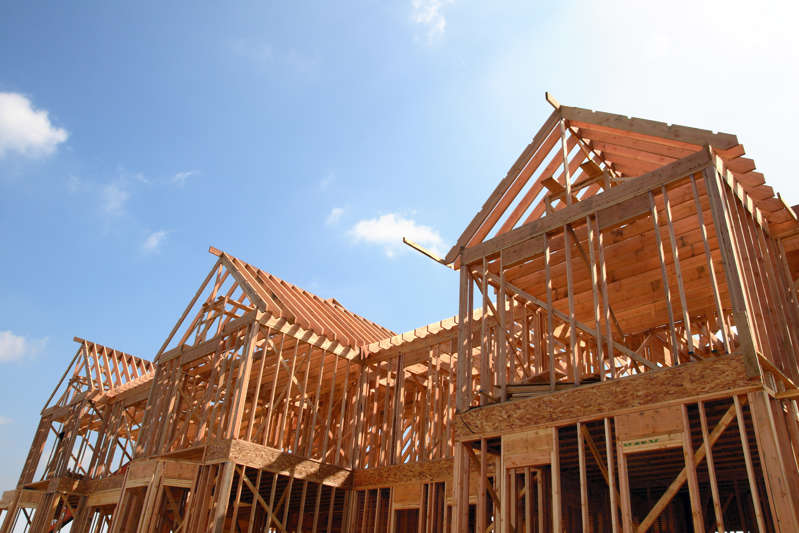 © Getty The organisation also underlined the importance of infrastructure such as transport, healthcare, schools and utilities, to support new homes.

But it said: "The systems to get developers to contribute to infrastructure costs are not working effectively, with developers successfully renegotiating initially agreed contributions on the basis they will be unable to maintain profit margins.

"Contributions agreed with developers slightly decreased between 2011-12 and 2016-17, despite house prices in England increasing by 31% and profit margins of top developers increasing."

© PA NAO chief Sir Amyas Morse says the government needs to take the issue much more seriously Criticism was also levelled at the Planning Inspectorate over the time taken to hear appeals.

NAO chief Sir Amyas Morse said: "For many years, the supply of new homes has failed to meet demand.

"From the flawed method for assessing the number of homes required, to the failure to ensure developers contribute fairly for infrastructure, it is clear the planning system is not working well.

"The government needs to take this much more seriously and ensure its new planning policies bring about the change that is needed." 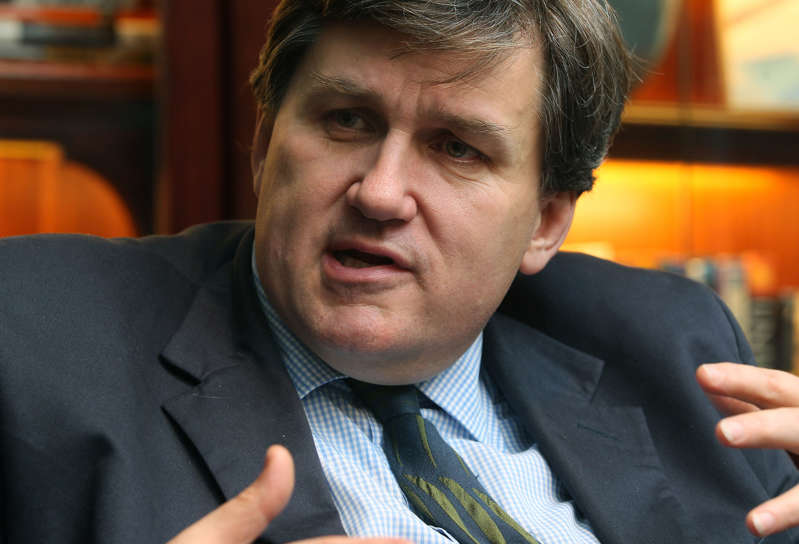 A spokesman for the Local Government Association (LGA) said: "Councils are committed to ensuring homes are built where they are needed, are affordable, of high-quality and supported by adequate infrastructure and services, but it is vital that they have an oversight of local developments."

He said: "It shows that deep cuts and poor planning changes are stopping us building the homes the country needs."