Pound down, House Prices up, Boris to decide 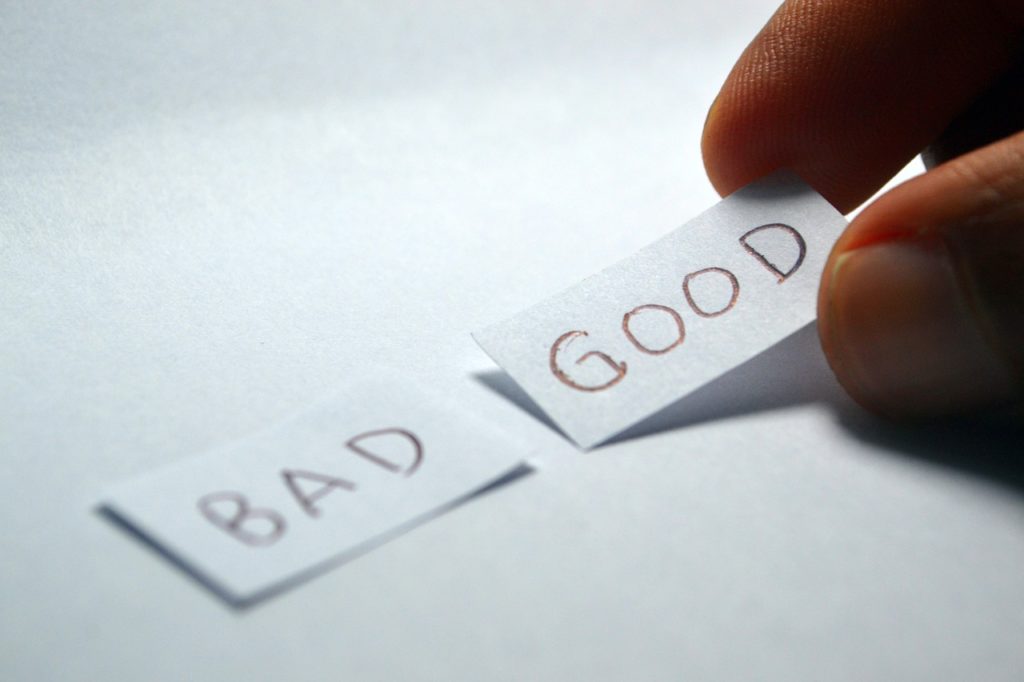 Foreign Investors will be rubbing their hands with glee. The pound has dropped 14% since 2016 against the US dollar. What does that mean for British house owners? Initially your house remains the same price, but for foreign buyers the house in Britain is 14% cheaper!

That is it at Face Value. We can expect more American, Russian, Chinese and Indian buyers of British Houses in the South East. On the whole these will enter the rental market! It will follow that with less houses for owner occupation the Vacant Possession prices will increase.

I cannot see foreign buyers going for off plan purchases as no one will know the value of the pound when completion is achieved!

The shortage of labour has resulted in an increase in employment costs. Wages have dis-proportionally risen and many East Europeans are saying I am off home, because the pound sterling has dropped 10% recently. They still measure their salaries in euros not sterling. For those who have settled in England it makes no difference.

So what is the answer? Well that is for Boris to decide. That is what he was elected for.

Difficult decisions are the privilege of rank!