Will house prices rise after Brexit? Yes, especially if you live up north


The prediction for what house prices will do after Brexit? Experts say they are set to rise in the next five years, most dramatically in the North of England 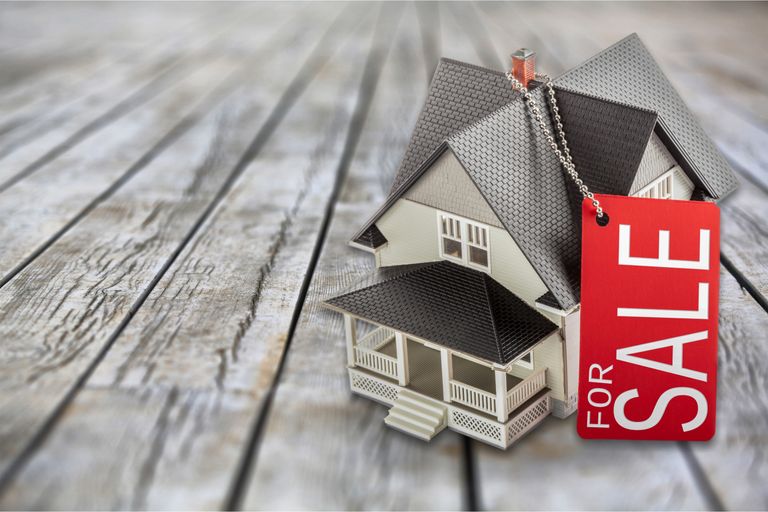 So, if you've been contemplating buying a property and looking for a mortgage, but have been put off by the potential house price crash, now is the time to regain some confidence.

There is some indication that parts of the UK are set to experience a surge in house prices in the period leading up to 2024, with the North West of England leading the way. This perhaps is not entirely surprising, given the strong growth in jobs and fast rate of urban regeneration in these areas, as well as an exodus of professional Londoners to northern cities in the past 10 years.

Charlie Kannreuther, head of residential at Savills in the North West and West Midlands, comments, 'The economic pull of Manchester continues to be a major factor in the strength of the North West property market, and weve seen a notable increase in interest from buyers outside the area, particularly from London and the South East.'

In fact, most parts of the country are set to see strong house price growth, including Scotland and Wales, with both expected to see house price rises of just under 20 per cent.

And what of London and the South East? These areas remain far more dependent on the outcome of the Brexit negotiations than other parts of the UK: this applies especially to prime central London areas. While luxury London postcodes are highly unlikely to ever see prices fall dramatically, Brexit or no Brexit, the pace of recovery in these property locations is directly link on the political climate.

Smooth Brexit next year? Prime central London will bounce back, and perhaps even boom. Disorderly Brexit? Expect very sluggish growth and a continuing lack of both sellers and buyers.