The planning system is to blame for Britain's overpriced housing and struggling retail sector, according to research by a think-tank. 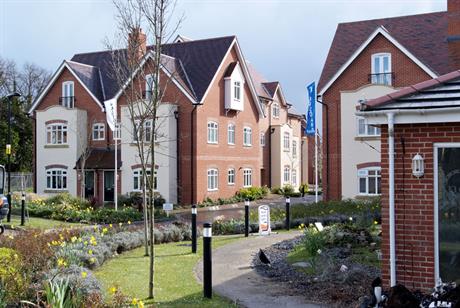 The research, by the Economic and Social Research Councils Spatial Economics Research Centre, says says that high house prices "are not the result of a shortage of land: less than ten per cent of Britain is developed and most city spaces are covered by vegetation not concrete  by far the most important reason that housing is so expensive is policy: our planning system".

ESRC says "the supply of most of what we buy is organised through markets - but not the supply of land for houses, offices and shops. That is controlled independently of prices by planners".

"The result is that ever since 1947, when we first introduced our planning system, it has been providing less and less land relative to demand  and so prices have gone up and up, both absolutely and relative to incomes", the research says.

"With the housing affordability crisis in full swing again and the economy and retail sector remaining sluggish, now would be a good time for policymakers to take notice of research evidence and act decisively," the researchers conclude.