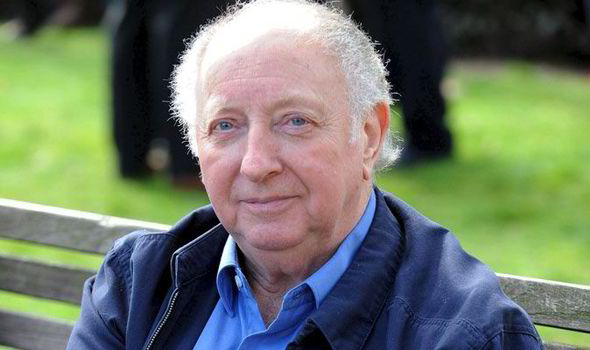 The one-time NUM president, now 74, was accused of hypocrisy after trying to use rules introduced by his greatest foe to buy the £1.5million apartment at the Barbican in London in 1993.

A BBC investigation claims his attempt was foiled last year after the NUM  which had paid for him to live there since 1982  took legal action to end the arrangement.

Legal documents obtained by the BBCs Inside Out programme uncovered the attempt.