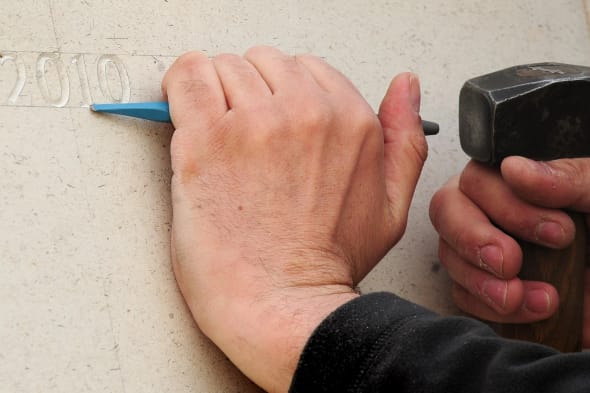 Your local church could force you to pay for expensive repairs, under a little-known ancient law. The rules mean that if your parish church was built before 1536, then any time it needs repairs, the church can demand that local people foot the bill. The costs could run into tens of thousands of pounds - and destroy the value of your property.

So are you at risk? And how can you protect yourself.

The law in question is called the Chancel Repair Liability. It dates back to the time of Henry VIII, when the church owned much of the land in the UK, so the houses were on land that belonged to the church. Back then, people who lived on the land had to pay tithes to the church, and part of that was used to maintain the church building - or chancel.

However, when tithes were abolished, nothing was done to remove the responsibility of those who lived on former church land to pay for the repair of the church. And in 2002 it was enshrined in legislation. It means that older churches can apply to have parishioners pay for the cost of repairs.

In practice churches tend not to use this right terribly often, as they prefer to raise the funds from those who give willingly. However, when necessary some will.

One of the most high-profile cases was in 2009 when a couple from Warwicksire were forced to sell their home in order to pay a £37,000 bill imposed by their local church - and the £250,000 in legal bills they had racked up fighting their church's demands.

The reason their bill was so high is that parishioners are 'jointly and severally liable', which means that because there's was the only home on church lands they had to pay the entire bill

The National Secular Society says that a liability will wipe thousands of pounds of the value of a home, and in some instances will make a property unsellable - especially when a church has already made a claim.

It has launched a petition calling for the abolition of the law, and so far it has almost 1,500 signatures. Stephen Evans, NSS campaigns manager, said: "Most people will acknowledge ancient churches are part of our heritage, but it is completely unfair that money for repairing them can be demanded from local property owners, often unconnected with the church. It's time this ancient law was consigned to the annals of history where it belongs and a fairer way found to preserve our common heritage."

This liability is something that your solicitor should search for when you buy the house. However, the trouble is that it doesn't always appear on the deeds of the property. Paul Hajek of solicitors Clutton Cox says that properties that are affected can be anything up to 30 miles from the church itself, but that sometimes there are clues in the name of the property, which might have the words Rectory, Glebe, Parsonage or Vicarage in the title.

You can check whether your home has had a liability registered with the Land Registry. The deadline for this to be done was October last year, which is why over the last few years 12,000 householders have received a letter out of the blue saying they are suddenly liable.

Two angry victims are Elaine Hession and Jonathan Hill, who have set up a Facebook campaign in response to a demand from their church, and are pushing for the law to be changed.

However, even if the parochial church council hasn't registered by the deadline, it doesn't mean homeowners are out of the woods just yet. If the property isn't sold between October 2013 and when the church makes the claim, then the householder will have to pay. Only if the house is sold without being registered will the liability drop

If your home is subject to this law, you can check with your local church council whether they have any arrangement which will allow you to buy your home out of the liability. Some have set up this exemption for as little as £50.

You can also insure against your church making a claim, which will cost anything from £17.50 to £200 depending on the circumstances. However, if the church has already made a claim then you will struggle to get this sort of cover - and even if you can get insurance, it will cost thousands of pounds.