The Bank of England is seen in the City of London August 7, 2013. REUTERS/Toby Melville 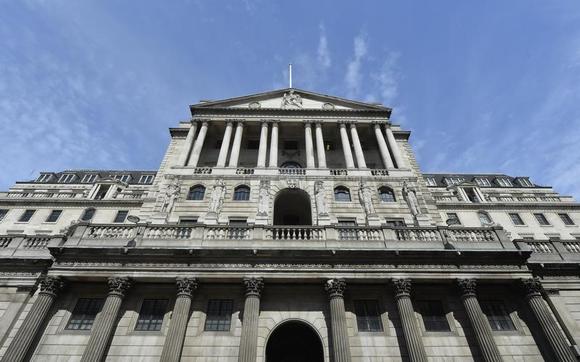 (Reuters) - The Bank of England will examine risks from rising house prices but cannot tackle the issue of surging prices directly, a senior BoE official said on Friday.

The Bank's Financial Policy Committee, a watchdog that monitors threat to the financial system's stability, meets on June 17. It faces pressure from some lawmakers to rein in surging house prices in parts of the country, in particular London.

"It's the risk from the rise from housing that we are focused on, as opposed to house prices themselves," Paul Fisher, deputy head of the BoE's Prudential Regulation Authority, told reporters on the sidelines of a banking conference.

"House prices may go up or down for good reasons. The question for us is are households going over-indebted, are banks over-stretching themselves too much. That's the risk which we will be trying to address," Fisher said.