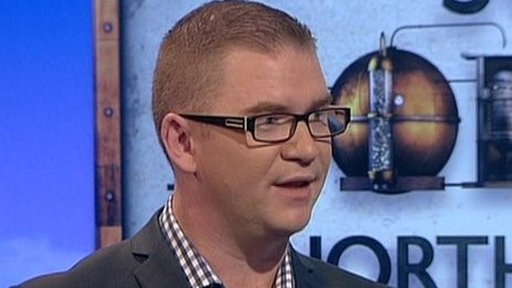 Finance Minister Simon Hamilton has said he is encouraged by new figures which show the continuing recovery of the Northern Ireland housing market.

Residential property prices rose by 4% between January and June, according to government data, making the average property worth £105,000.

The number of residential property sales in the second quarter of 2014 was up 25% on this time last year.

"This steady upward trend is a further indication that the property market here is stabilising," he said.

"Notably, the increase applies in both urban and rural areas."

The figures are from the Northern Ireland Residential Property Price Index which analyses almost all sales including cash deals.

Prices are now 10% higher than they were 12 months ago and approximately what they were in 2005.

The Northern Ireland market peaked in late 2007 and current prices are just under half what they were then.

The latest figures state the average price of a detached property as £162,000.

Price growth over the past year has been greatest in Belfast (10%) and its surrounding areas (12%).

"This is particularly good news for first-time purchasers and those who are seeking to move up and secure value for money in a much more stable market."