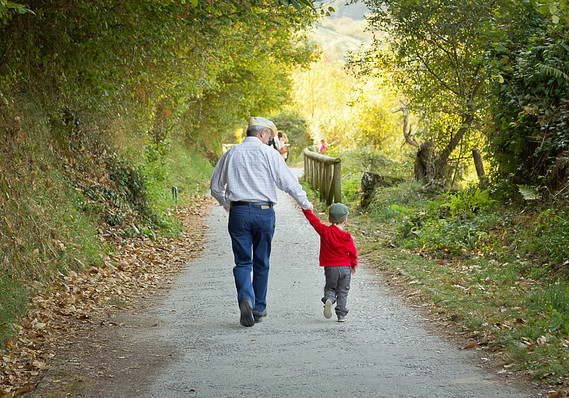 The housing needs of older Americans arent being met.

The housing needs of older Americans arent being met.

By 2030, the number of U.S. adults age 50 and older will grow to 132 million  up 70% compared with 2000, according to a report released on Tuesday by Harvard Universitys Joint Center for Housing Studies and AARP Foundation. The rise can be attributed to the massive baby boomer generation climbing in age, as well as greater longevity among older Americans.

And the country is not prepared to meet their housing needs.

The report, Housing Americas Older Adults  Meeting the Needs of An Aging Population, found that there isnt enough affordable, physically accessible and well-located housing that is complemented with adequate support and services for this demographic. (See Harvards accompanying interactive map of how the U.S. population is aging.)

We do have time to address it, but its going to take forethought on the part of communities, said Chris Herbert, acting managing director of the Harvard Joint Center for Housing Studies. Individuals also need to give some thought about their future housing needs, he added.

The report sheds light on the magnitude of the problem that will be facing the country in the years ahead, so that communities, governments and individuals can prepare, said Vivian Vasallo, vice president of housing at AARP Foundation.

Some findings from the report:

On affordability: A third of adults who are 50 and older (and 37% of those who are 80 and older) spend more than 30% of their income on housing, the report found. Typically, older homeowners (and even those with a mortgage) fare better than renters when more care is required at the end of their lives; the typical owner aged 65 and older can cover nursing home costs for 42 months, while the median older renter cant cover even one month in a nursing home.

Younger baby boomers, those now in their 50s, are of special concern, since theyre less financially secure than generations past  thanks to the Great Recession, according to the report. This is a group of people with lower incomes, wealth and home ownership rates, who may struggle to afford housing and long-term care in retirement.

Financial adviser Tom Henske weighs in on the financial steps folks may need to take in order to retire at age 62.

On accessibility: Much of the nations housing doesnt have basic accessibility features people require as they age, including no-step entries, single-floor living, wide doorways and halls, accessible electrical controls and switches, and lever-style door and faucet handles. Just 1% of housing units in the country have all of the above, the report found, citing the 2011 American Housing Survey. That said, the cost of renovating a home to be more accessible is often less expensive than long stays in assisted living or nursing care facilities.

On community: The physical features of your home arent the only ones to be concerned about; community amenities also determine whether a place is suited for an older individual, Vasallo said. Some who live in suburban and rural areas dont have the public transportation and pedestrian features that serve as a lifeline for people who are no longer able to drive. Those in cities typically fare better, but sometimes public transportation doesnt meet older individuals needs for safety, convenience and affordability, the report found. Nearby health-care options are also important to this group, as are avenues to connect socially with others in the community, considered by many to be vital to a persons health, Vasallo said.

Individuals need to plan for future housing needs, assessing whether their current environments will be sufficient, whether changes need to be made, or whether theyll have to move.

Part of it is a basic recognition that you are going to age and these issues are going to confront you, Herbert said. Its important to take stock of your future needs and plan for them, just as you plan for any milestone in life, Vasallo said.

Thats assuming that you ultimately do have the financial ability to prepare yourself  many people dont, Herbert added. More affordable, and suitable, rental housing is also needed to address the needs of the aging population; housing policy may play a role in meeting those needs.

Communities need to explore efficient ways to support aging Americans, examining everything from the services they offer to the effectiveness of their transportation systems, Herbert said.

Rethinking zoning rules also will come into play when addressing affordable housing needs. For example, suburban areas often dont have the diversity of housing to accommodate residents who might want to downsize but stay in town, since theres a general reluctance to allow for higher density housing in suburban areas, Herbert said. Even in-law flats (which add a secondary unit onto a primary residence) might face resistance in a community, for fear that eventually the extra space wont be used for a grandma, but for a renter instead, he added.