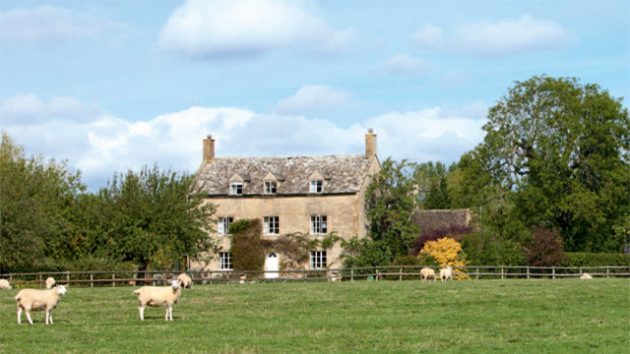 Houses near top schools in the country can cost a good deal more than the average, though there are some bargains to be had in localities near certain schools

The average value of a home within a mile of one the top 50 best performing schools in England is 16.6% higher than average values in the surrounding area, says new research from Knight Frank.

The biggest uplift in house prices among the 50 top-performing schools  is Sevenoaks School, with sales prices in 2014 some 221% higher than in the local authority. According to data from the Land Registry this translates to a premium of £425,291 compared to the average house price in the wider local authority.

Edward Rook, Knight Frank Sevenoaks, comments: As Sevenoaks School offers pupils the internationally recognised Baccalaureate, it has opened up the town to international buyers which has increased the demand for the housing stock beyond the traditional local and national market. An English education has world wide appeal.

Oliver Knight from Knight Frank adds: When deciding on a location for their family, parents can place a great deal of focus on the level and quality of education that local schools can provide and as a result good schools can be an important driver of local property markets. Our research highlights that people are willing to pay a significant premium for a home close to some of the UKs best schools.

However, the size of the price uplift varies and it will be affected by the location and the type of housing stock on offer in a given area.

Homes near the best schools in the North East command the largest uplift at nearly 47%. In London, where property prices tend to be higher and the frequency of public transport means accessibility and the daily commute is less of a factor, the uplift is 4.9%.

However, there are certain areas where properties in close proximity to some of the best schools trade at a discount to the Local Authority, as shown in the table below. The best value houses around the top 50 schools are found around Scarborough College, where prices of homes within a mile radius are 41%, or £70,094, below the average values in the Local Authority.