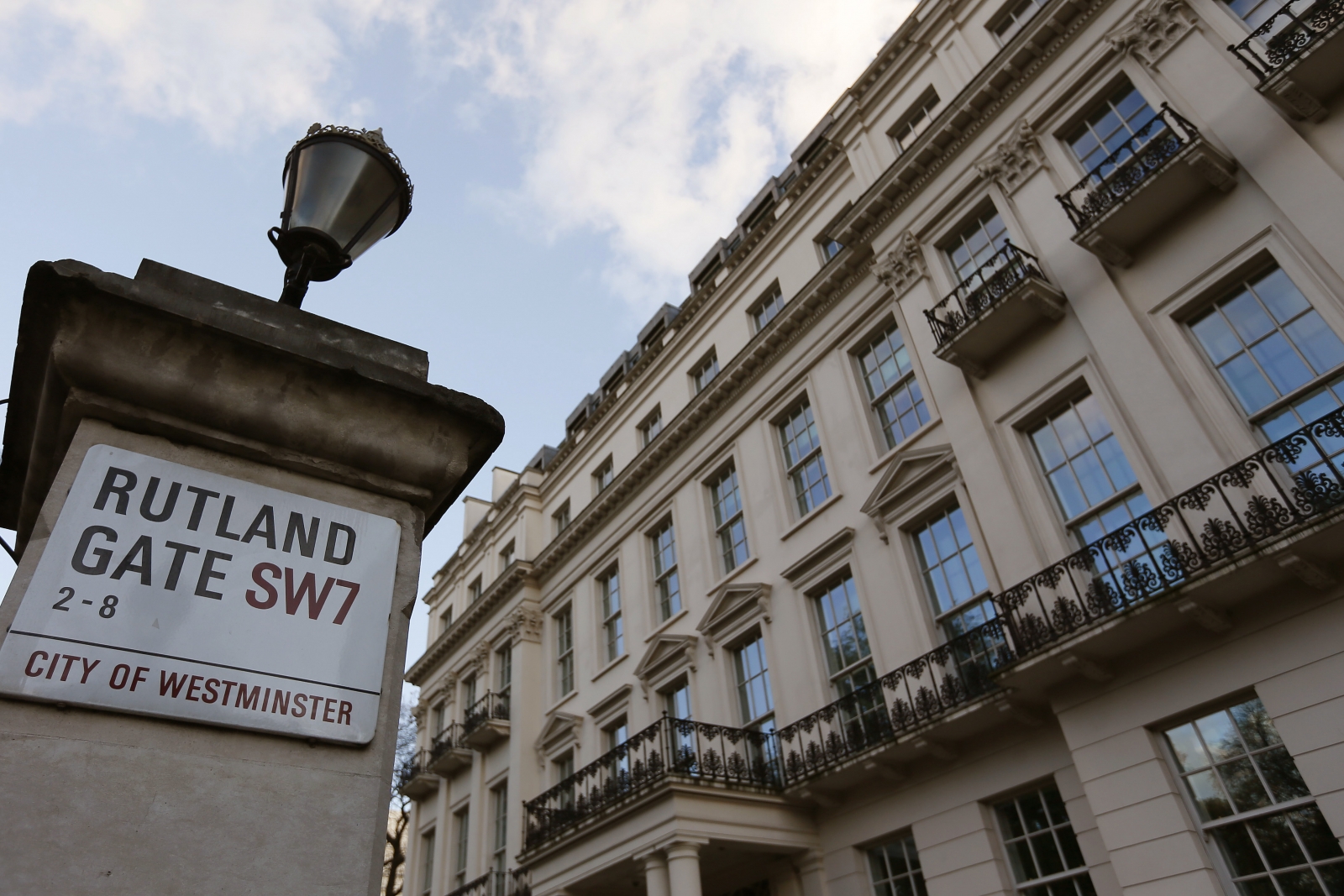 Estate agent Strutt & Parker has revealed sales in luxury London homes have plunged 26.8% in the third quarter, when compared to the same period last year, leading to a possible end to rocketing house prices across the capital.

According to the group's data, buyers have held off on snapping up properties worth between £1m (1.3m, $1.6m) and £2m in London as politicians pledge to install a new "Mansion Tax" amid the uncertainty over who will win the general election in 2015.

"Whilst total values transacted in central London are markedly down on this time last year, we must have a sense of perspective and accept that 2013 was an exceptional year," said Stephanie McMahon, head of research at Strutt & Parker.

"It is really not surprising that prices are stabilising after the dramatic price increases we saw over the past 12 months.

"Sales volumes are also showing a slowdown and two quarters of data do suggest a trend of decline. We have seen these conditions before in the run up to a general election when speculation mounts."

The data also shows sales in properties that fall under the Mansion Tax bracket, homes worth £2m and over, saw a 27% decline in the third quarter of 2014.

UK's shadow chancellor Ed Balls claimed anyone earning over £42,000 will be barred from deferring Labour's Mansion Tax while higher-rate taxpayers will have to pay it immediately.