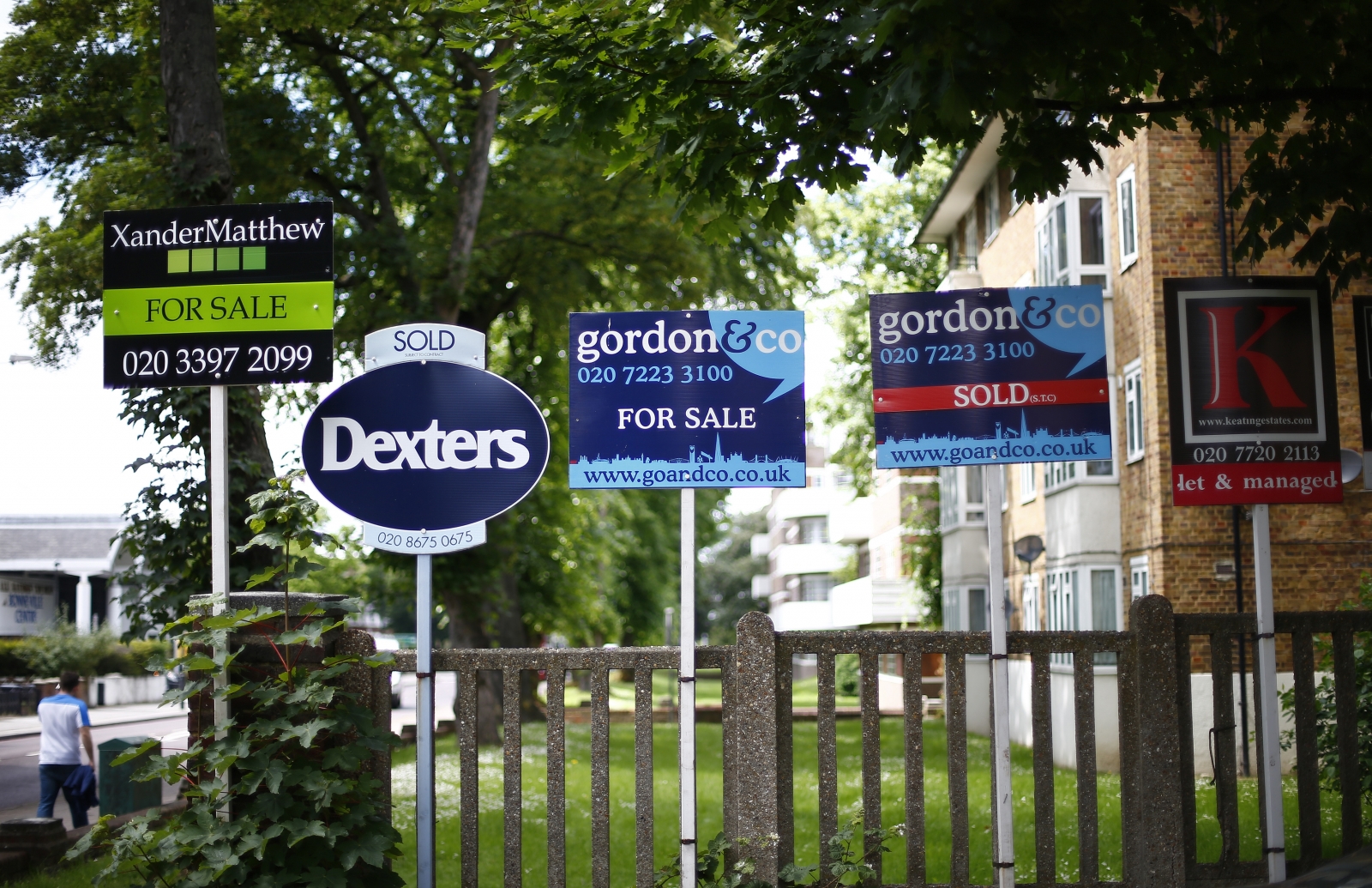 British households still expect house prices to grow this month albeit at its slowest rate in a year.

"House price sentiment remains strong in comparison to its post-recession trend, but our November survey highlights an accelerated retreat from the peaks seen during the first half of 2014," said Tim Moore, senior economist at Markit.

"The latest figures indicate the sharpest month-on-month slowdown for just over three years, led by a decisive shift in momentum across London.

"As we head into the winter, short-term factors dampening UK house price sentiment include the less favourable economic newsflow, stretched affordability amid weak underlying pay trends and, at the upper end of the market, a degree of hesitancy ahead of next year's General Election."

Around 22% of the 1,500 households surveyed in the Knight Frank/Markit index, across the UK, said that the value of their home had risen over the last month.

This gave the index a reading of 58.4- the twentieth consecutive month that the reading has been above 50.

According to Office for National Statistics data, house price annual inflation was at 12.5% in England, 5.8% in Wales, 7.6% in Scotland and 10.9% in Northern Ireland.

London posted the biggest rise in prices with 18.8%. Excluding London and the South East, UK house prices increased by 9.1% in the 12 months to September 2014.

"While positive sentiment still dominates the UK residential market; there is a clear shift towards a more moderate view of current and future price growth potential. The general downward trend in both of our indicators presages lower price growth across the UK in 2015, in line with our forecasts," added Grainne Gilmore, Head of UK Residential Research at Knight Frank.