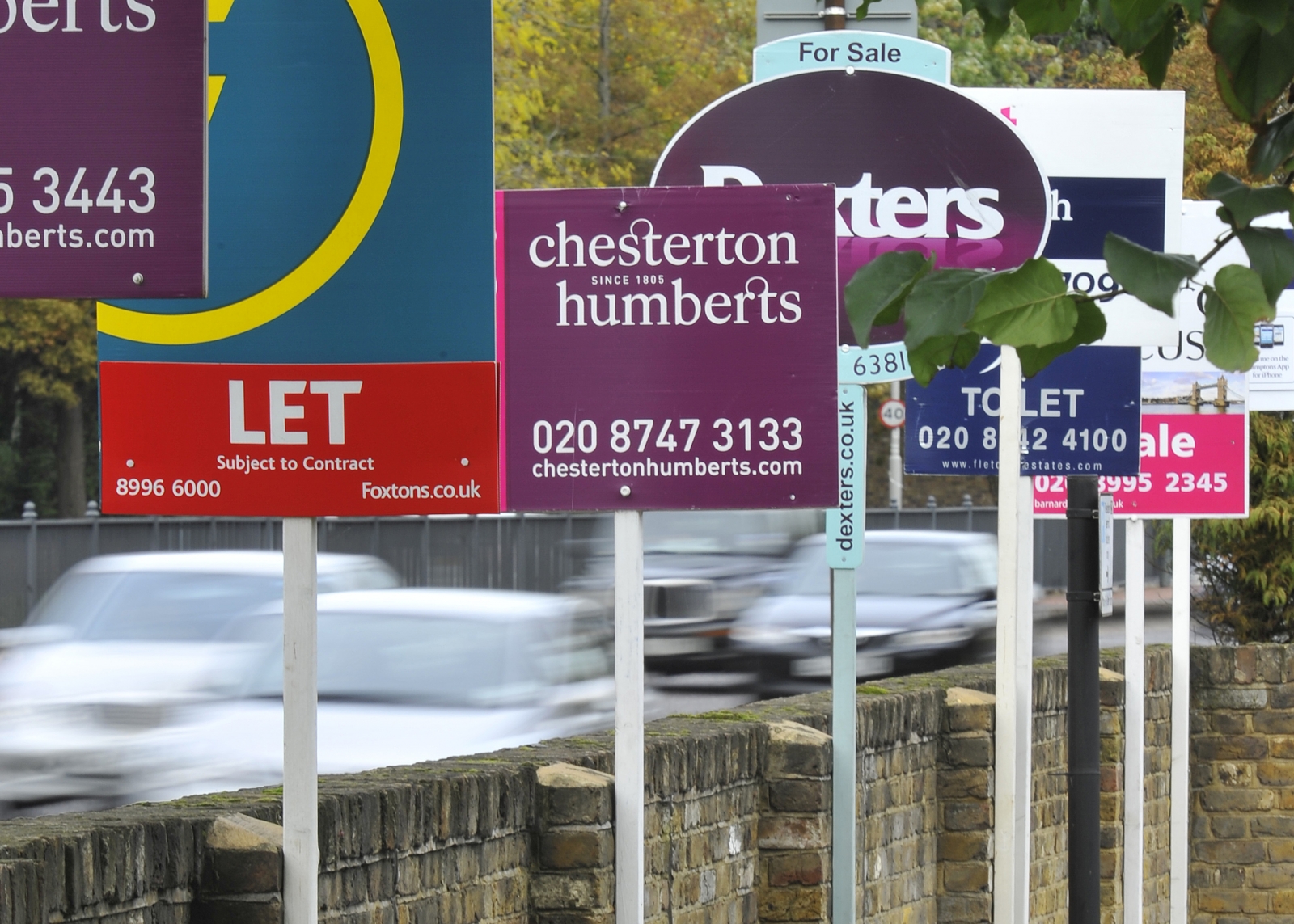 The BBA said that British banks approved only 36,717 mortgages in November. Some 37,153 purchases were approved the previous month. November 2013 saw 45,594 approvals.

"Today's figures show quite a sharp chill to the housing market in recent months -- with house purchase approvals during November 20% lower than a year before," said Richard Woolhouse, BBA chief economist.

"It will be interesting to see what impact the stamp duty changes the Chancellor unveiled in his Autumn Statement will have early in the New Year. They could prove a modest stocking filler for homebuyers and estate agents. 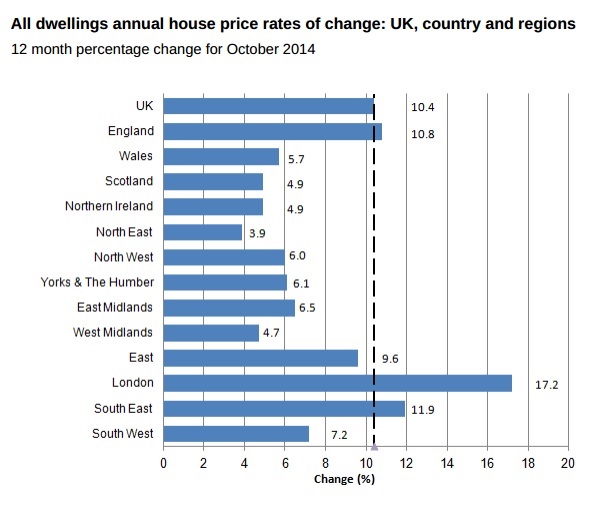 "It's also striking to see that unsecured borrowing such as personal loans are growing at their fastest rate for six years. This suggests consumers may be feeling more confident which bodes well for a fruitful Christmas for retailers."

However, Britain's government has already unveiled a number of voting-friendly home buying policies to boost support ahead of the general election in May 2015.

UK Chancellor George Osborne revealed that in the Autumn Statement that Britain would scrap the old stamp duty slab system which would help "98% of homebuyers".

Meanwhile, the government is offering tens of thousands of young Britons the chance to snap up one of the 100,000 new homes to be built on under-used or unviable brownfield land with a minimum 20% discount.