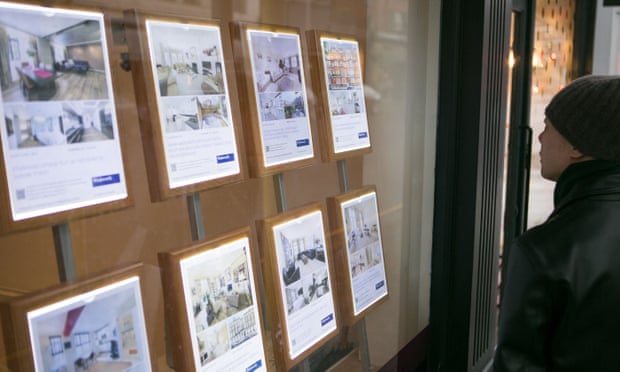 The move is an attempt to skew the market in favour of owner-occupiers rather then buy-to-let landlords. Photograph: Daniel Leal-Olivas/PA

Scrapping tax relief for buy-to-let landlords will constrain the supply of rented property and make life harder for tenants, a lenders group has warned.

The Intermediary Mortgage Lenders Association (Imla) said measures that discouraged investment in private rental housing at a time of population growth and low supply would only push up rents.

The organisation, which deals with banks and building societies that offer loans through brokers, said the removal of higher-rate tax relief announced in Julys emergency budget would push some investors into losses and raise the effective tax rate above 100%.

While this may slightly skew the market in favour of owner-occupied house hunters by reducing the price landlords are prepared to pay for any given property, it warned that by discouraging investment in the private rented sector the changes will put more upward pressure on rents.

Imla also expressed concern about the possibility of moves from the Bank of Englands financial policy committee to regulate the sector. The committee recently said it was monitoring the buy-to-let sector amid concerns the rising popularity of investing in property could magnify falls and rises in house prices.

The buy-to-let mortgage market has boomed in recent months as rising rents and falling borrowing costs have made it increasingly attractive to investors.

While lending volumes remain below their previous peak, there has been growing disquiet among would-be buyers who fear they are being beaten to homes by investors who do not have to go through such strict affordability checks to get a mortgage.

On Monday, property website Rightmove said typical first-time buyer homes were popular with investors. Competition for these one- and two-bedroom properties had driven up asking prices by almost 10% over the past year.

Imlas warning was contained in a report on the whole mortgage market, which found first-time buyers who could raise deposits were benefiting from monthly repayments at a record low. 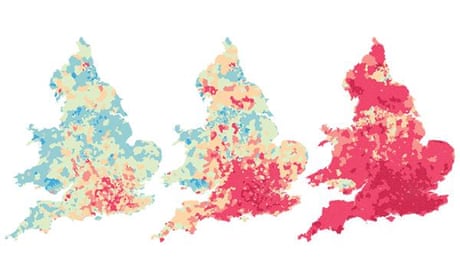 In the second quarter of 2015, the average first-time buyer spent 10.2% of their income on mortgage interest, the lowest figure on record and less than half the proportion recorded at the end of 2007.

Imlas executive director, Peter Williams, said: Comparing market segments, first-time buyer volumes have actually held up best over the period from 2007-2014, while buy-to-let has been clawing its way back from a deep recession as demand for private rental properties has grown.

Until there is a broader policy push to tackle the chronic lack of supply, homeowners and renters in both private and social sectors will all remain vulnerable to the effects of the current lack of fully joined-up policymaking.