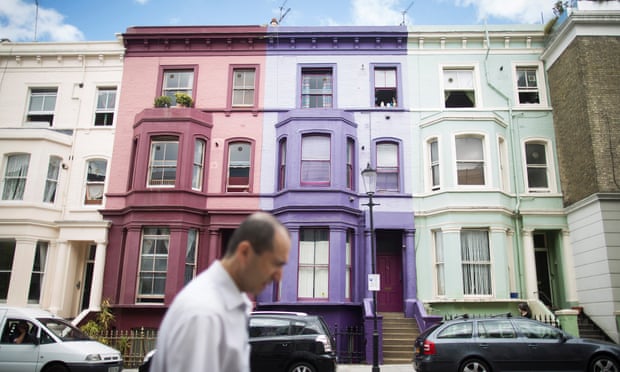 Houses in Notting Hill, west London. Halifax says demand is strengthening amid a lack of properties on the market. Photograph: Bloomberg via Getty

House prices leapt by 9.7% year-on-year in October to reach a record high of £205,240 on average, Halifax has reported.

The growth compares with 8.6% in September and marks the biggest annual increase in UK property values since August last year. 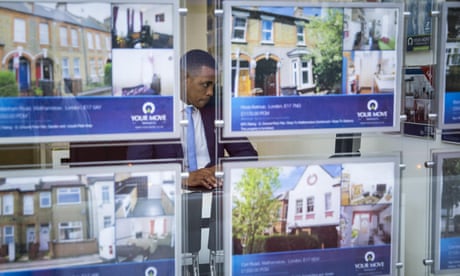 The pressure on prices is likely to continue in the coming months, Halifax said, amid strengthening demand for homes and a lack of properties on the market. Property values increased by 1.1% month-on-month in October, reversing a 0.9% decrease in September.

On a quarterly basis, house prices in the three months from August to October were 2.8% higher than between May and July. The quarterly rate of change, which tends to give a good indication of underlying trends, was higher than the 2.5% average quarterly increase seen during the first nine months of the year.

Martin Ellis, Halifaxs housing economist, said: Improving economic conditions and household finances, together with sustained low mortgage rates, have boosted housing demand during 2015. Strengthening demand is filtering through into higher sales levels although the ongoing shortage of supply is acting as a significant constraint on activity. The imbalance between supply and demand is likely to persist over the coming months, maintaining upward pressure on house prices.

Halifax pointed to Bank of England figures as an indication that housing market activity was increasing. It said the number of mortgage approvals made to buyers increased by 4% between the second and third quarters of 2015. 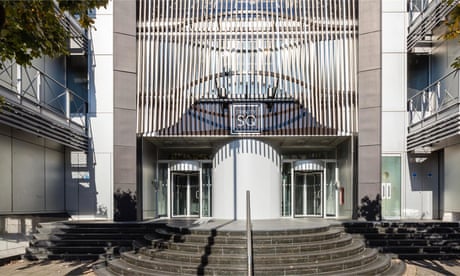 HM Revenue and Customs figures also show that UK house sales increased by 1% between August and September, to 106,030. The Royal Institution of Chartered Surveyors has recently reported that the number of homes for sale has reached record low levels.

Consumer confidence that house prices will keep rising is also high. Recent research by Halifax found that more than two-thirds (68%) of Britons expected property prices to be higher in 12 months time and only 5% expectted them to be lower.

Howard Archer, chief UK and European economist for IHS Global Insight, said: Taking an overview of the various surveys, we expect house prices to rise by around 6 to 7% in 2016.

Jeremy Leaf, a north London estate agent and former chairman of the Royal Institution of Chartered Surveyors, said the upward trend in prices would make life difficult for buyers. He said: Prices are high and supply low  that imbalance makes life very tricky for buyers. Those looking forward to welcoming in the new year in a new home might be struggling to achieve this unless they are prepared to pay for it.