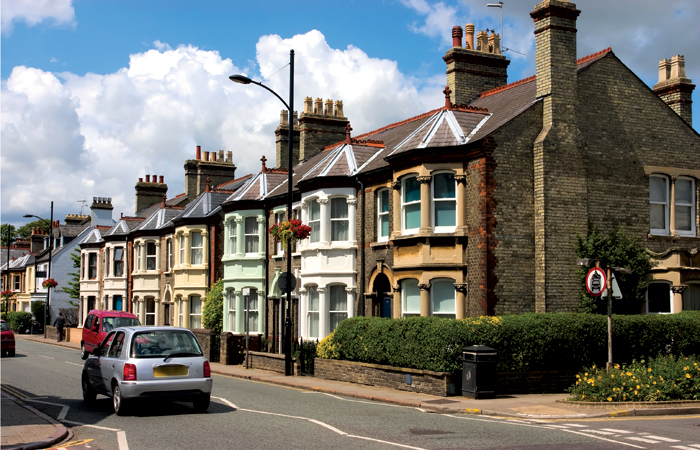 House prices are set to rise by over 20 per cent in the five years to the end of 2020, the latest forecast from Knight Frank suggests.

The estate agency group says that last year it correctly predicted the slowdown in UK house price growth in 2015.

While the market may end the year slightly ahead of our predictions, a continued moderation in price growth underpins our latest forecast, its latest report says.

In the prime London and prime country markets higher transaction costs will continue to weigh on activity and price growth in 2016 as the market absorbs stamp duty, it predicts.

The estate agency sees the risk that UK interest rates rise more rapidly than expected or that the global economy suffers a notable slowdown in activity as the biggest threats to the UK housing market.

Knight Frank global head of research Liam Bailey says: The price differential between most prime markets and the capital is likely to underpin price growth in 2016. As the economy continues to recover and house prices outside of London show further growth, the trend for more London buyers to move will gain traction, boosting the ripple effect from the capital.