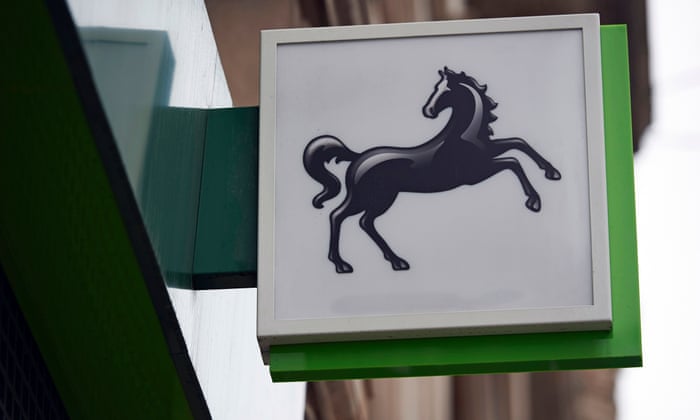 Lloyds Banking Group, the UKs biggest mortgage lender, has revealed a surge in activity by buy-to-let and second-home buyers in the run-up to tax changes in April.

António Horta-Osório, chief executive of the bailed-out bank, said mortgage activity had been strong in the run-up to the changes, which came into force on 1 April and require buy-to-let and second-home buyers to pay a 3% surcharge on stamp duty. He was speaking as the bank, which owns Halifax, reported its profits had almost halved in the first three months of the year.

Last month, the Council of Mortgage Lenders said there had been a 22% year-on-year rise in January in buy-to-let mortgages  although estate agents have warned they expect activity to slow down because of the EU referendum on 23 June. The London-focused chain Foxtons said on Wednesday it expected a reduced sales pipeline in the coming three months.

Horta-Osório said as the Bank of England had not increased interest rates from the record low of 0.5% he had started to pull back slightly from mortgage lending to focus on business lending.

The Lloyds finance director, George Culmer, said the bank was ahead of plan on where we expected to be.

Rather than the 46% fall in first quarter profits to £654m, Horta-Osório preferred to focus on the £2.1bn in underlying profits. These results demonstrate the strength of our differentiated, simple, low-risk business model and reflect our ability to actively respond to the challenging operating environment, he said.

The UK government has had to postpone a plan to sell most of its remaining 9% stake to retail investors because of the plunge in bank shares since the start of the year. The shares were trading at 67.9p, down 2%, shortly after the Lloyds results were published, below the 73p average price at which the states 43% stake was bought during the 2008 crisis.

Sandy Chen, analyst at Cenkos, described the performance as a bit flat, as in deflated.

The fall in profits was caused by a controversial plan to buy back £3bn of debt, which is expected to reduce the banks costs annually. The buy-back cost £790m in the first quarter, while other items including £161m of restructuring charges and £115m for possible compensation claims also knocked profits. The bad debt charge was down 6% to £149m.

However, there was no new provision for payment protection insurance selling, a scandal which has so far cost the banking industry more than £30bn, and £16bn at Lloyds.