Rent continues to rise in almost every part of the UK

Rent has continued to rise in almost every part of the UK, according to a rental monitor by referencing firm Homelet that comes weeks after the Government increased stamp duty charges by 3 per cent. 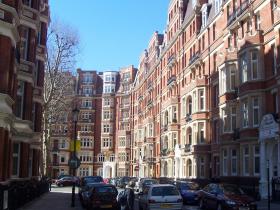 Homelet numbers, which are based on the prices agreed by landlords and tenants that use the site, showed that Scotland has the fastest rising rent in the UK. 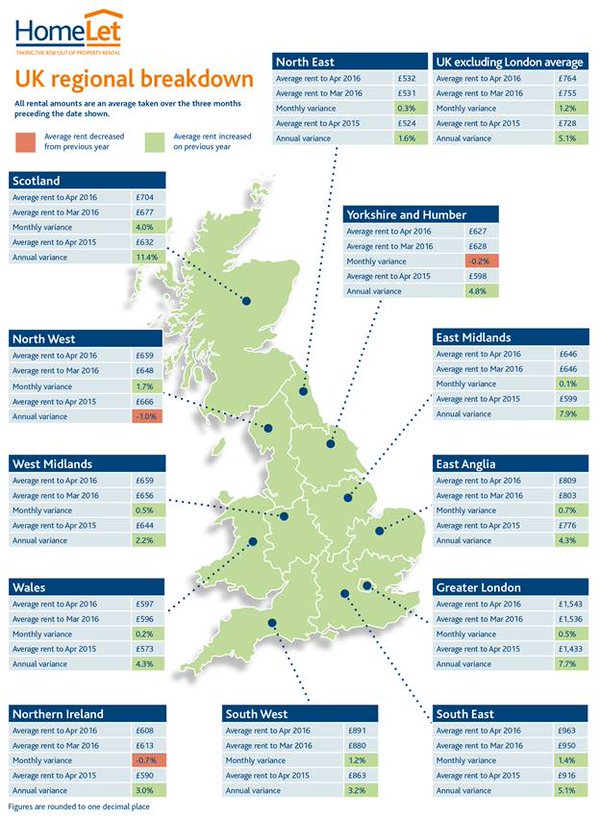