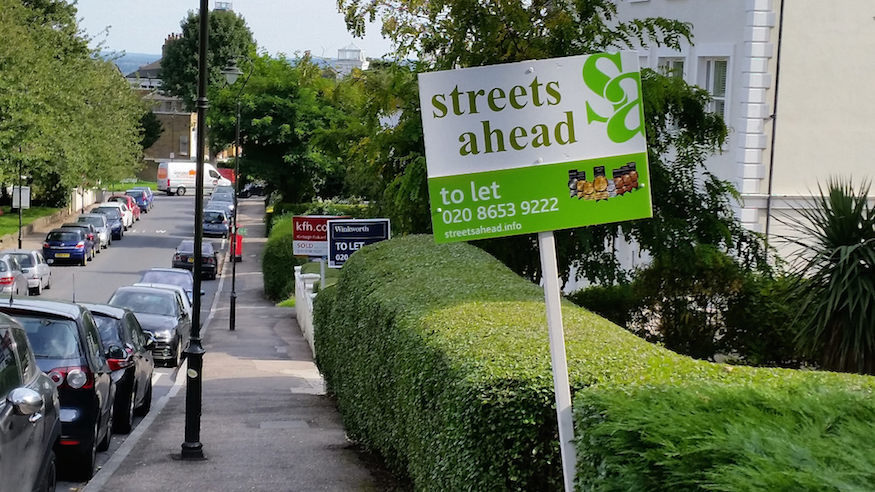 Research by SpareRoom.co.uk shows that room rent costs in towns such as Luton rose by an average of 5.01% in the last year. However, in London, over the past year rents have increased by just 1.63%, compared to an 11% rise between 2014 and 2015.

In fact, rents in west London have seen a decrease of 2.5%, according to the survey.

The Spareroom study shows the priciest place to rent a room is SW7 (South Kensington & Knightsbridge) at £1,056 per month, while E6 (East Ham) is the cheapest at £508 per month.

See the essentials you need to get through this summer

Summer is finally here, but are you prepared for it? Discover the essentials from Simply Be that can help you to create a summer wardrobe thats as hot as you are.

Find out more
Promoted by Simply Be

Barnes was the one exception in London, where rents have increased an average of 41% in a year  it now costs an average of £816 a month to rent a room in this area.

Unsurprisingly, the most expensive rents outside of London can be found in Twickenham and Esher  suggesting that rent costs in London are pushing people out to these border towns and increasing demand here.

See the full London Rental Index here, and compare London rents to the rest of the UK on this map:

<p">Matt Hutchinson, of SpareRoom.co.uk, says: "Londons room rents might have started to plateau but its too early to tell if what were seeing is an anomaly or the start of a cooling off period. If its the latter, itll come as a huge relief to squeezed renters.

Its not the same story across the whole of London though. Rents in north London have risen by more than 6% and Barnes in particular saw staggering rises, as renters in the south west of the capital look further out than Clapham, Battersea and Fulham in search of more affordable rents.

South east London remains the cheapest part of the city to rent a room, but, with four of the ten fastest rising areas having SE postcodes, and annual rental increases of more than 5%, its a sign things are on the up."