Brexit, Currency Debasements and The Next Bubbles

Brexit: The UK Brexit is likely to have the worst economic impact on the rural areas in England and Wales area and areas far from London. These are also the areas that were most strongly in favour of Brexit.

Provincial Areas To Be Hammered: So much of the UKs wealth comes indirectly from London in the form of taxes, tourism, regional investment and people moving outwards from London. Over the years this has become more accentuated as manufacturing has decli 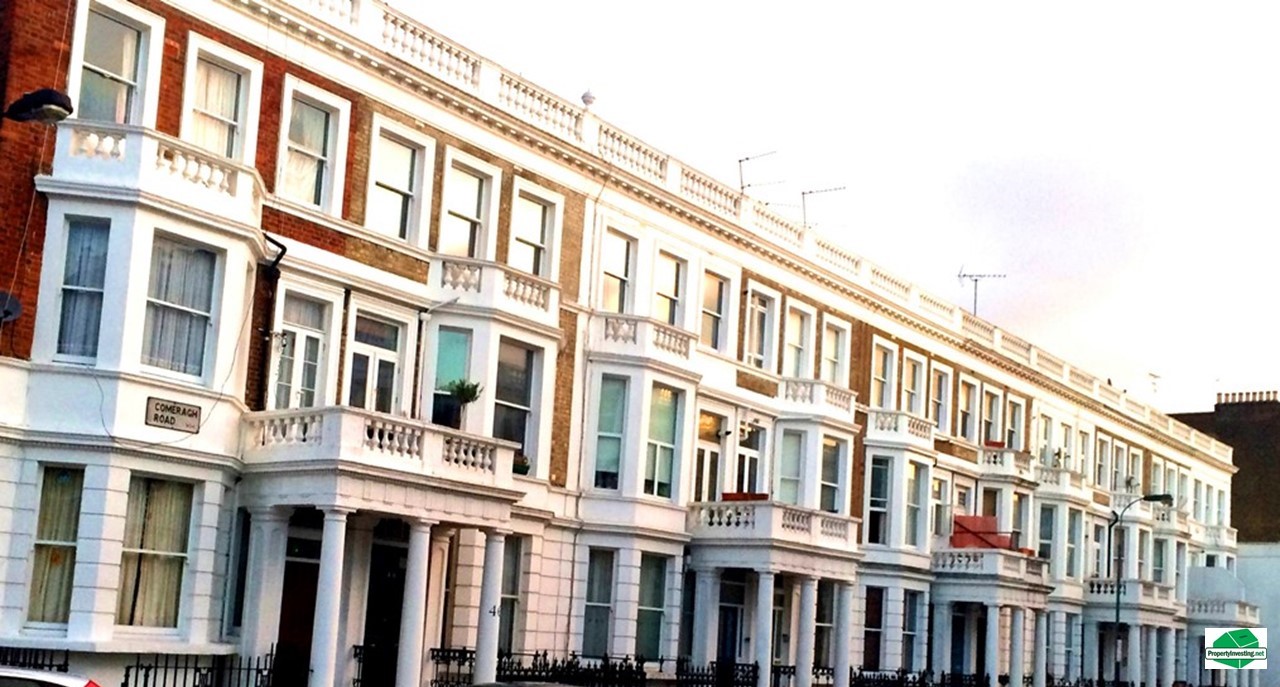 ned, heavy industry shut down and financial services expanded. Meanwhile North Sea oil production and investment has tanked. A slowdown in London caused by business confidence and investment drying up will immediately impact provincial areas. Furthermore EU funding for deprived rural areas will of course dry up. An interesting example is  Swansea Universitys brand new £450 million campus. There is no way such a project would have been built without EU funding. This project has a huge positive impact on the economy around Swansea. Good job its just been built.

Public Sector Cuts: As the UK economy contracts and tax revenues decline, public sector jobs cuts will be required to balance the books. These will be primarily in the provincial areas that are most reliant on public sector jobs  places like Newcastle, Wales and Cumbria. Manufacturing will also suffer from increasing energy prices  since most gas and coal are imported, used for electricity generation - and paid for from a declining Sterling value. Climate Change levies will drive prices up further  we simply cannot compete against ultra-low energy costs in the USA. The Americans pay about a third of the price for petrol, gas and electricity compared to the UK. We rely on high cost gas from Russia and Norway - insecure supplies.

London Property Bargains By end 2016: Sterlings value has dropped by 15%. This will make West London property 15% cheaper for foreign buyers  and they might seize on this to pick up some good real estate in a lovely place to live. However, such a currency decline will not really help provincial areas since these super-rich foreigners dont tend to want luxury flats in Liverpool or Leeds. We will see quite a few distortions coming into play, but its hard now to think of something that will drive house prices up in places like Bury and Barrow. These areas are destined to stay permanently depr 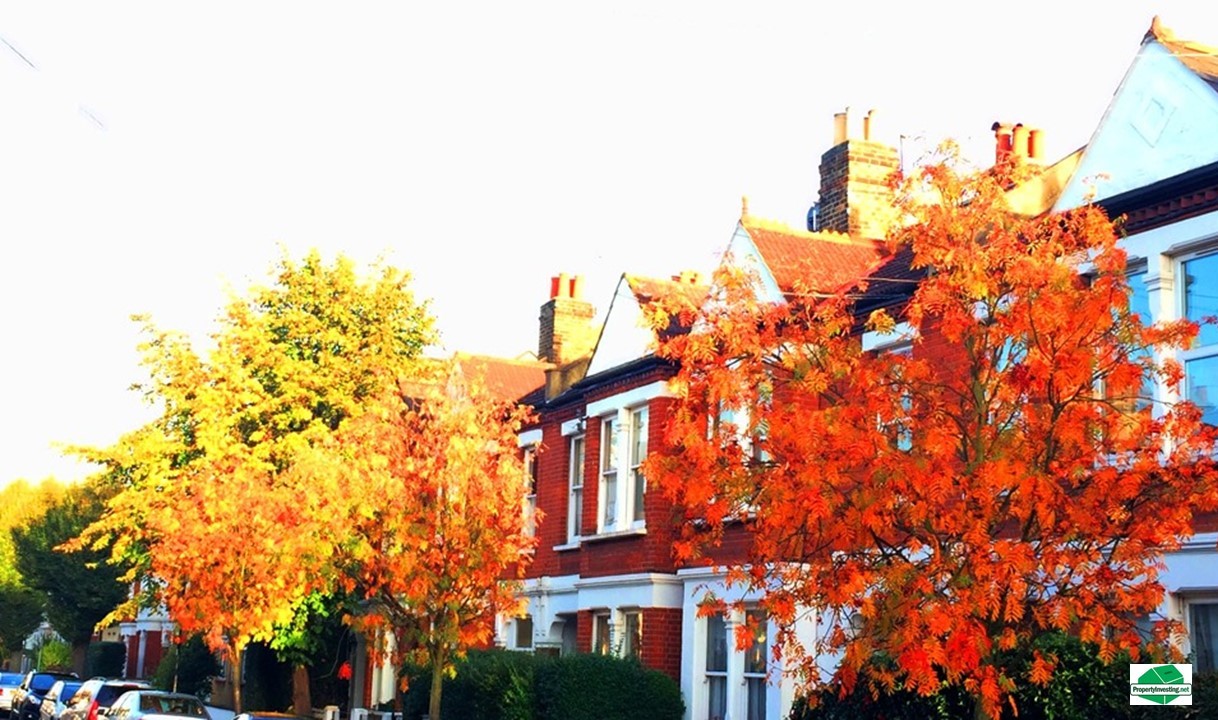 essed as the UK leaves the EU. Many parts of Britain will definitely go backwards for many years. It's sad to see this happening - something that could have been avoided.

Infra-structure Spending Stops: You may have noticed all the talk of Heathrow airport expansion has disappeared. Also talk of Crossrail II. The reason is clear  Brexit means looking forward, the UK is highly unlikely to have any spare money for such expansions. Heathrow used to be the UK's key debating point  now we are looking at our navels thinking how stupid we were  as the economy starts to implode with all the uncertainties that were self-induced by a 48/52 vote. We might never need them either if/when the economy sinks into recession. Just when it was looking favourable for a steady long term economic expansion, the patient took an overseas, tried to committed suicide and is now on life support.

Boom Ends: The Brexit will cut short the boom that occurred in London and will send provincial areas into a deep recession. Forget the Northern Powerhouse  it just died with the Brexit. The UK just shot itself in the foot. And looks to be irreversible just like being shot. The only question is how quick 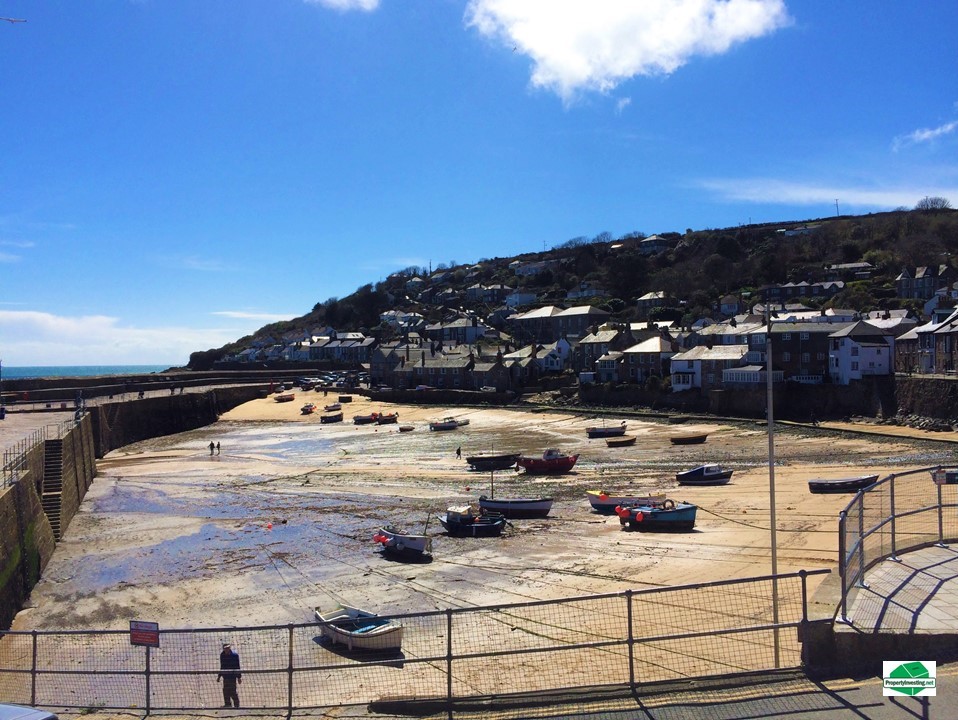 ly the patient recovers, if ever.

Tourism: A small ray of light will shine on the tourist industry in SW England-Cornwall. Sterling decline will dissuade British people from holidaying abroad and make it more attractive for EU citizens to visit Britain. Holiday rental in Devon and Cornwall should do okay as long as petrol prices dont sky-rocket. London should also benefit from increased tourism. The migrant crisis and increasing concerns on terror attacks will likely lead UK citizens to holiday more at home and continental Europeans to cross the channel to holiday in the UK. London should also see an increase in tourism.

European Problems: It is worth pointing out that over time, the EU project will face increasing problems related to a unified exchange rate, divergent competitiveness and cost structures, and increasing youth unemployment in the southern European countries - along with migration from North Africa and the Middle East. Its like a huge organisation that allows Germany to produce competitively and sell to the more deprived areas - raking up huge surpluses at the expense of countries like Greece, Spain and Italy. Of particularly concern at this time is the finances of Italy - with depressed economic growth because of a declining population and lack of reforms and banks with huge bad loans. If the European project starts to disintegrate, then the UK will probably start to see increasing investment from countries like the USA and China/Middle East. Its too early to conclude what will happen in a 5-10 year timeframe - it currently looks pretty bleak and its hard to see the UK negotiating good trade deals - but the jury 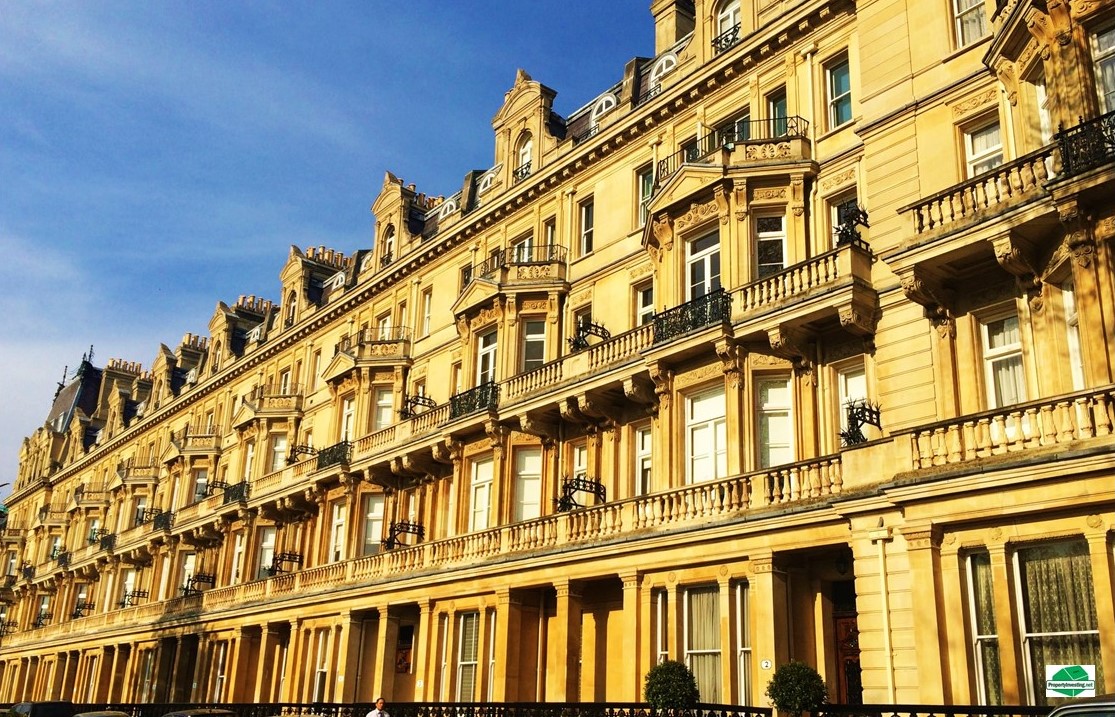 should be out. It probably worth keeping in open mind. Many things can happen in the next few years related to Brexit and the overall European Project that many believe is doomed to fail.

UK Competiveness: Its just a good job the UK never joined the Euro - since one size does not fit all when it comes to setting interest rates across the European continent. Low Euro rates and a strong Euro created property bubbles that burst Ireland, Spain and Greece in 2008 - and distort the economies - with rates controlled for the benefit of Germany and France. The fact the UK has been able to control its taxes, interest rates and currency value have been large reasons why the UK's financial stability and growth rates have been higher since 2009. The expanding population also helps. Inward migration also kept a lid on wage inflation, thereby reducing inflation, reducing interest rates and increasing house prices. This could of course unravel during the Brexit chances - starting with a recession - we will have to wait and see the extent of the downturn. The first big test will be the Rightmove house price report coming out 7am 18 July - to gauge how badly the property market has done since the Referendum 23 June.

Sterling Decline: Of course the 20% decline in Sterling against the Euro and Dollar in the last year should help the UK's rather depressed manufacturing businesses though also lead to far higher import costs - thence general inflation will start to rise sharply by the end of 2016. Hopefully not more than 3% - but if it prices rises more than this, the Bank of England may be forced to increase interest rates despite the UK being in a recession by then.

Silver and Gold: Its definitely time to get into gold and silver again. QE4 on a grand scale is 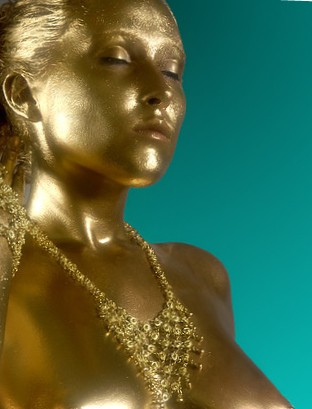 just around the corner. Bond rates have levelled out  reading a big economic slowdown coming. The UK has started printing currency. Japan has been doing it for years. When the US starts later this year  we expect gold and silver prices to skyrocket as currencies are further devalues and investor cannot get any interest on their cash. Rates will turn negative and central banks will be printing.

Silver Shortage: Consider the gigantic silver shortage  on the surface of the earth, there is only 0.5 billion ounce of silver for 7 billion people. The means when you buy one Troy Ounce that costs $20, you get 14 peoples worth of sliver. Silver is the only thing in 2016 that is cheaper than it was in 1980  silver cost $55/Troy Ounce in 1980  some 36 years ago. Wow. Its the bargain of the century for sure. Silver mining is normally produces as a bi-product of gold, which costs $1300/ounce. Gold costs about $1000/ounce to mine  and the amount of gold mined has been on the decline. Hence if silver prices rise, very little will happen with regard to new product streams appearing  unless prices rose drastically.

Silver to Skyrocket: Silver dropped to $11/ounce in November 2015 when the global economy was motoring along nicely and money printing looked far off. But now things have changed  prices have risen to $20/ounce  they are breaking out  but we think this is just the beginning of a giant sliver price spike. Silver prices can quite easily rise to $60/ounce and gold to $3000/ounce if the US Fed starts to print currency again and drop interest rates  which we think is likely by end 2016 to early 2017.

Money Printing to Follow: Its also worth noting that the oil price follows very closely the degree of US currency printing, so if the Fed starts the printing presses again  the expect to see oil prices rise sharply above $50/bbl and with it the stock price of oil and gas exploration-development and production companies, particularly those operating in the shale oil provinces of the USA (P

Prime Property to Follow: Longer term, the super-rich will take this free cash, and stash it away via Prime London real estate at reduced Sterling prices, so dont be surprized by 2025 to see Mayfair property prices double what they are now.

Position for Money Printing: What we are saying is that one needs to position for currency printing  namely buy physical gold/silver, oil stocks and catch bargains in prime West London property  on the expectation the super-rich will arrive again laden with zero cost cash  wanting to find a safe haven home for it.

Super Rich Get Richer from QE: Its time to get out of provincial property, and into silver and gold  then when prices stabilize  into prime West London property  as the super rich get that bit richer with the quantitative easing with asset prices bubble up again from the QE, the middle class savers are further destroyed and the poor get poorer through stagflation. Another currency printing cycle commences

We hope you have found this Special Report insightful. If you have any queries, please contact us on enquiries@propertyinvesting.net