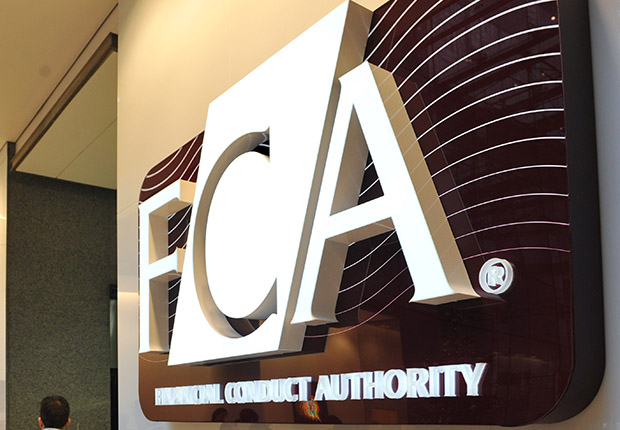 The Financial Conduct Authority is considering tightening its control on buy-to-let lending, according to a letter sent to smaller lenders.

The regulator is concerned that buy-to-let lenders solely governed by the FCA could present a risk to the wider financial system, according to Sky News.

The letter says the FCA is reviewing the risk that these lenders could be using substandard underwriting, and how this affects consumers and the rest of the economy.

In March, the Prudential Regulation Authority published a consultation paper on new minimum underwriting standards for buy-to-let. The results are due in September.

But the FCA is concerned that lenders not regulated by the PRA could therefore pose a risk that other firms do not.

In July, a Bank of England report said the body was worried the actions of buy-to-let investors could harm the economy.

It said buy-to-let landlords had the potential to behave procyclically, amplifying movements in the housing market.