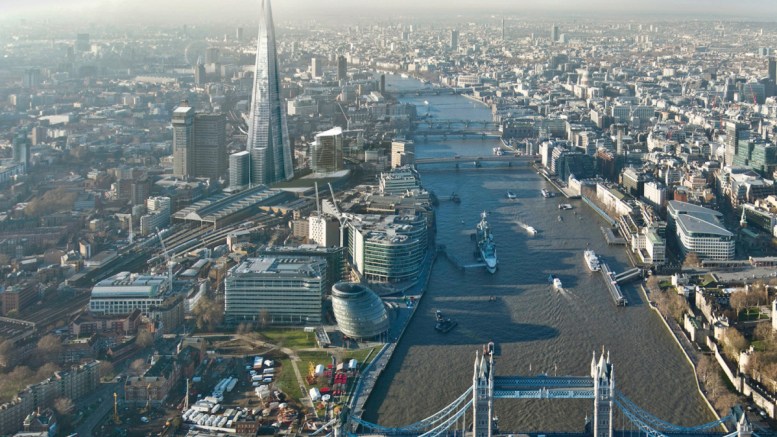 The London Bridge area is expected to see further revival following the opening of its new passenger concourse next week and is certainly worth considering for buy to let investment.

The area is becoming increasingly known as a property hotspot, revived by the introduction of the Jubilee line in 1999 and the completion of The Shard in 2012. Flat prices have risen from a relatively meagre £650 per square foot to a figure closer to £1,000.

Buy to let investors were one of the key instigators of the property revival in the area, catering for professionals aiming to live closer to their workplaces on the other side of the Thames.

Branch manager of the London Bridge office of agents Hastings International, Tom Backlog, explained: This area used to be seen as a place to work rather than a place to live but that has all changed.

He described how a typical two-bedroom flat would have cost £500,000 in 2010, however following the erection of The Shard the same property would be worth approximately £725,000.

The area is expected to see further development over the next two years, including a £300 million shops, cinema and private members club complex in Tooley Street.