Six of the top 30 schools have pushed house prices at least a whopping £150,000 above their county averages. 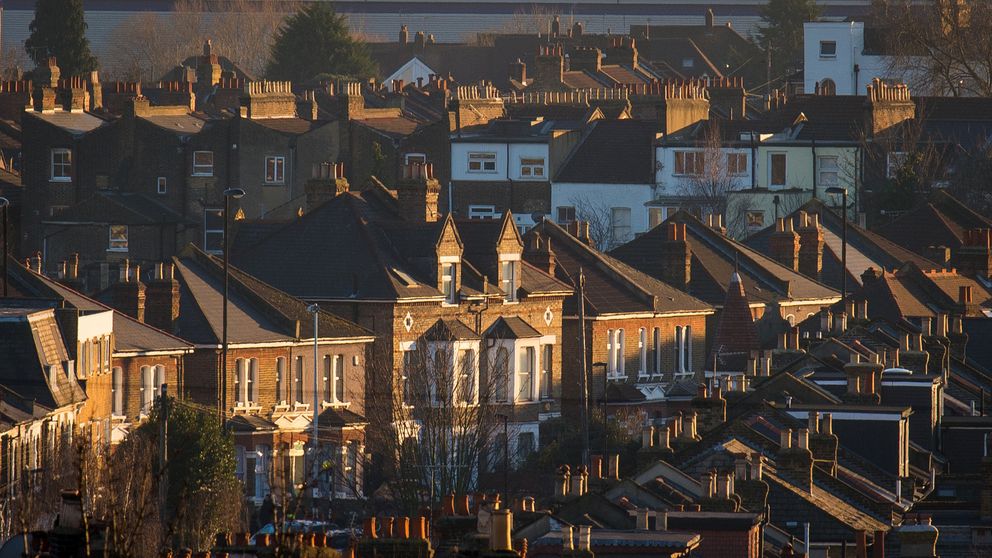 Parents in England are forking out thousands  and in some cases, hundreds of thousands of pounds more for their homes in order to ensure their children are able to attend top performing state schools.

New research from Lloyds Bank shows that many are willing to pay an average of £53,000 extra to secure homes close to schools with the best academic outcomes.

The figure marks a 31% increase on last year.

The top performing schools are judged as those with the strongest GCSE results last year.

Six of the top 30 schools appear to have pushed house prices at least a whopping £150,000 above their county averages.

Homes near Beaconsfield High School in Buckinghamshire saw the biggest premium, with homes selling for almost £630,000 - 171% above the county average house price of £367,191.

Andrew Mason, mortgage products director at Lloyds Bank, said: "Schools with the best exam performance are proving to be an increasingly strong draw for home-movers, as we've seen house prices rise sharply in locations close to such schools.

"Our analysis shows that since 2011 average house prices in areas with the best state schools have increased by £76,000, compared to a national increase of £42,145.

"And seven of the areas covered in this survey have seen house prices rise by over £100,000 in the last five years.

"The popularity of areas close to high performing schools may mean that homes remain unaffordable for buyers on average earnings."