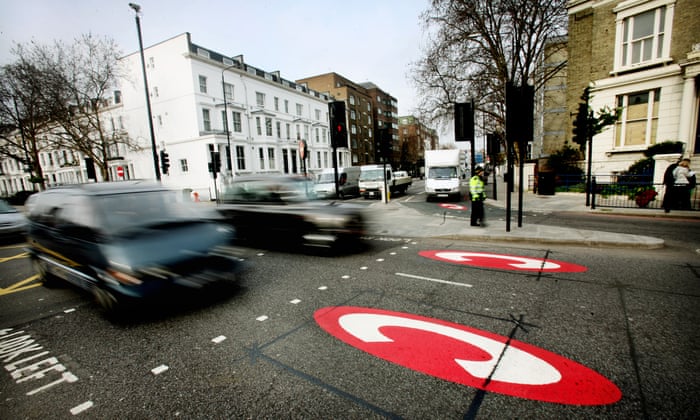 Post-Brexit uncertainty and tax changes mean a typical multimillion-pound, prime central London house could end this year worth £360,000 less than it was at the start of 2016, according to the upmarket estate agent, Savills.

The firm defines the prime central London markets as those where the average property price is around £4m, which includes Mayfair, Knightsbridge and Belgravia. It said these markets had been heavily impacted by changes to stamp duty, including Aprils 3% surcharge affecting landlords and second-home buyers, and by uncertainty over the governments Brexit negotiations.

The firm predicted that property values in these top-end enclaves would then stay flat during 2017 and 2018, with 0% growth, as Brexit negotiations continued, before bouncing back in 2019 with an 8% jump.

Post-referendum uncertainty has compounded the impact of successive tax rises on values in Londons prime housing market, and will delay the sectors return to growth, said Savills. 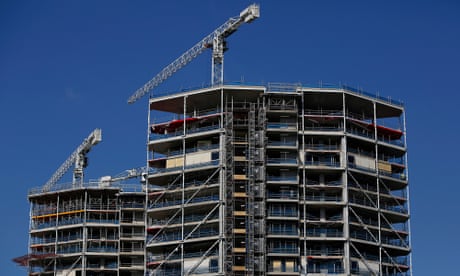 Lucian Cook, its UK head of residential research, said that early signs from the autumn housing market were that committed sellers of top-end properties had adjusted their prices by between 5% and 10%. The current situation is reminiscent of the 2002-to-2004 post-bull-run period, when a less significant financial shock combined with an uncertain geopolitical backdrop. Prices then fell a total of 10%, he said.

In the lower-value outer London markets, where the average house price is £2m, total price falls of 5% are forecast for this year, which would more than wipe out the 2.3% gain notched up in 2015. A further fall of 1% is then predicted for 2017, with total price growth of just under 15% anticipated for the five years ending December 2021, reflecting mortgage-lending constraints and greater caution around financial sector job security.

Earlier this month, official government data revealed the average price of a London home was £485,000, and that typical values in the countrys most expensive area, Londons Kensington & Chelsea, had fallen by 3% in the year to July, putting it in the bottom five of all local authorities for house price growth.