A street in Islington, north London. Only among twentysomethings are there more people coming to the capital than leaving it. Photograph: Alamy 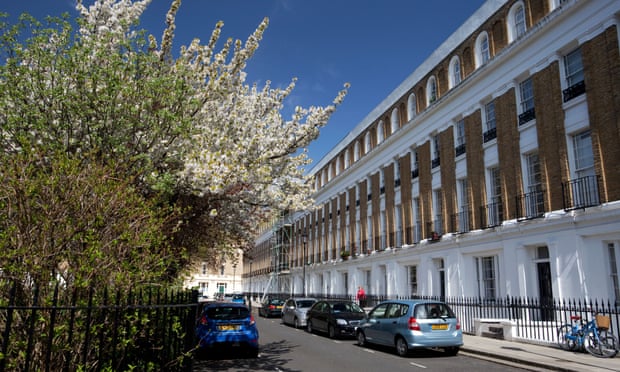 The number of thirtysomethings leaving London has leapt in recent years as high housing costs have forced people to move out of the capital, according to campaigners.

I finally own my first house  so why do I have buyers remorse?

Stuart Heritage
Getting a deposit together while prices rocketed was like chasing a moving train. Now Im on the train, I dont feel happy and secure. Instead, I just want to jump off

Internal migration data from the Office for National Statistics also showed a sharp increase in the number of children leaving the capital. In 2014-15, 26,920 more children under 10 moved out of London than came in, compared with a difference of 19,980 three years previously.

Generation Rent said the exodus had taken place during a period in which house prices in London rose by 37%, compared with 16% in the UK as a whole, and rents increased by 10%, compared with 4% outside London.

It said almost two-thirds of people moving out of London had gone elsewhere in the south-east and the east of England commuter belt, while 12% had moved to the Midlands and 11% to the north of England. 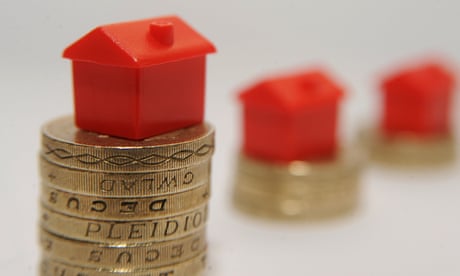 Only among twentysomethings are more people moving into London than out; in 2014-15, there were 37,950 more people in this age group living in the capital than the year before, a 3% increase.

Betsy Dillner, the director of Generation Rent, said: Growing numbers of Londoners are giving up on the city and its extortionate housing market.

London is an incredible city and the decision to move away isnt taken lightly. These people are leaving friends and family in order to find a home they can afford, and some are leaving their jobs. This should worry everyone in London, from employers facing a loss of skills to communities losing valued neighbours, and particularly Sadiq Khan, whose housing policies will need to stop this exodus.

Research by Lloyds bank found that moving to somewhere an hours commute from London could mean paying hundreds of thousands of pounds less for a family home. While the average price of a home in London transport zones one and two was £741,919, in Wellingborough, Northamptonshire, the average was £183,345, while in Peterborough, it was £189,319, Lloyds said. 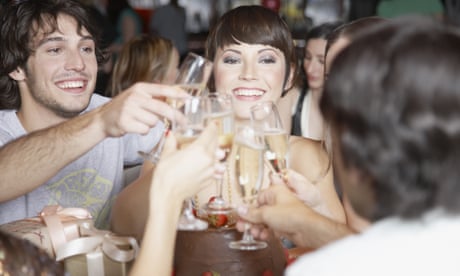 Struggling to get on the housing ladder? Why not buy with friends

If youre prepared to share, then two incomes  or even more  can get you on to the property ladder. But make sure you get all the details agreed in writing
Read more

Andrew Mason, the Lloyds mortgage products director, said: Commuters to London who dont mind a longer journey between home and work could reap the financial benefits of living outside of the capital.

However, the decision of whether to live in the city or further away is not simply a trade-off between financial costs and journey times. Quality of life is also a major factor: family circumstances, better schools, physical environment and homes that offer better value for money also come into the equation.