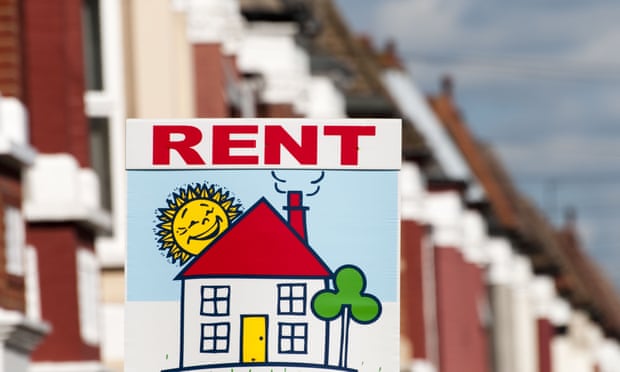 A survey of landlords found 86% had no plans to add to their portfolios this year. Photograph: Alex Segre/REX

The UK is facing a shortfall of 1.8m rental properties unless the government acts fast to slow a sharp drop in the number of available homes, according to a leading housing industry body.

The Royal Institution of Chartered Surveyors (Rics) called on the government to drop reverse stamp duty changes on second homes and consider incentives for build-to-rent schemes, after it found a drop in property investors appetite to add to their buy-to-let portfolios.

The private sector has taken over from councils and housing associations as the biggest provider of rented homes , but Rics found that sales had slowed over the summer, after changes to the stamp duty rules.

Since 1 April, anyone buying a second property has paid a higher rate of tax on the purchase, and there are signs that this has slowed demand. After a surge in sales in the first part of the year, Rics said that a net balance of 58% of estate agents had seen numbers fall since May. A survey of landlords by the group found that 86% had no plans to add to their portfolios this year.

Rics said the stamp duty change, which meant landlords pay a rate three percentage points higher than owner-occupiers, could make a supply crisis more likely, and this could be exacerbated when changes to taxation of mortgage interest start to come into effect in 2017.

It urged the government to drop its previous focus on homeownership and take steps to encourage the provision of more rental homes. It said the new stamp duty rates should be reversed to encourage private landlords, and that pension funds should be incentivised with tax breaks to build large scale rental properties with affordable elements.

It also called for local authorities holding brownfield sites to be encouraged to release land for build-to-rent developments.

He said: The private rented sector became a scape goat under the previous prime minister, and because of that it suffered. Yet with increasingly unaffordable house prices, the majority of British households will be relying on the rental sector in the future.

We must ensure that it is fit for purpose, and the government must put in place the measures that will allow the rental sector to thrive. Any restrictions on supply will push up rents, marginalising those members of society who are already struggling.