Rents climb by 8.7% in the year to August 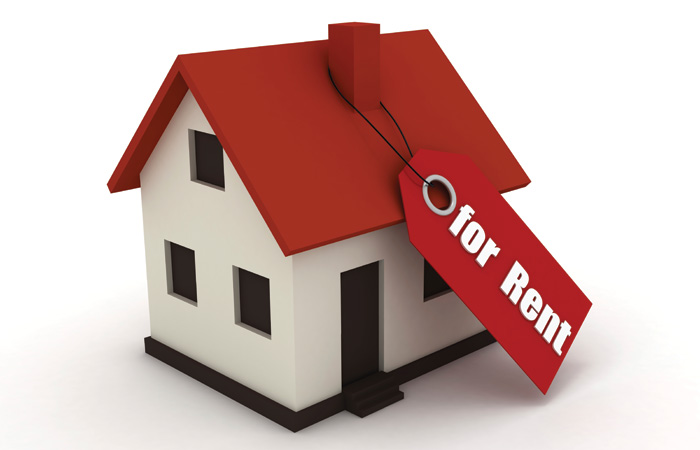 The average rent across England and Wales rose 8.7 per cent year-on-year to £887 per month in August, buoyed by students checking in to new flats ahead of the academic year.

The figures from Your Move, the estate agency, also revealed that London rents reached a new high of £1,391, a 6.9 per cent increase from August 2015.

Rents in the South East continued to rise at a faster pace than London and now stand at £975 per month.

The results suggest that the EU Referendum result has had a minimal impact on rents.

The average gross rental yield for properties in England and Wales increased in August to 4.7 per cent. This is above both the 4.4 per cent recorded in June and 4.5 per cent seen in July. However, it remains below the 5.1 per cent witnessed in August 2015.

On a regional basis, the North East had the highest average yields at 5.6 per cent.

While house prices in the North East are typically lower than the national average, relatively high rent levels mean landlords see a better return here than anywhere else.

At the other end of the scale London landlords saw the smallest percentage return on their investment. Properties in the capital returned a yield of 3.5 per cent in August.

Your Move director of letting agents Adrian Gill says: The rental market appears to have left any uncertainty about the market behind with prices across England and Wales again reaching record highs.

London continues to be home to the highest rents but other areas such as the North East and South East are witnessing even stronger levels of growth over the year  demonstrating the seasonal impact of the student market.

Yields have picked up following a gentle decline in recent months, something which landlords will no doubt watch with interest over the next couple of months.