Property rentals to outstrip sales for first time since 1930s 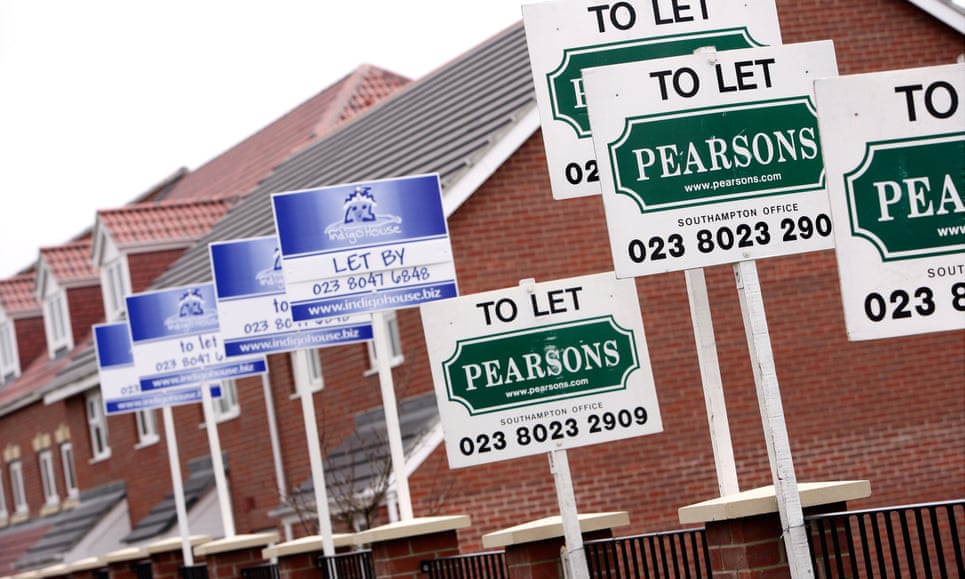 Low supply and rising prices leads to more new lets than purchases, says estate agency
September saw record rental activity in the UK.
September saw record rental activity in the UK. Photograph: Alamy
Hilary Osborne
The property rental market is booming at the expense of the sales market, making it look as if house-buying will be outstripped for the first time in eight decades next year, as home-buyers face a continued struggle to find properties they can afford.
Activity in the sales market has cooled since Junes Brexit vote and a lack of property for sale combined with rising prices are set to lead to more new lets than purchases, the UKs largest estate agency chain, Countrywide, said.
Johnny Morris, research director at Countrywide, said: As some would-be buyers and sellers sit on their hands, Brexit-induced uncertainty has continued to boost the rental market  September saw record activity, with increasing numbers of lets agreed and tenants choosing to renew their contracts. On current trends 2017 could be the first time since the 1930s that more homes are let than sold.
app

Specially crafted for Windows 10, this app gives you full access to the Guardian's award-winning content. With automatic caching, you can keep reading even when youre offline.

Separate reports suggest that affording a new home is becoming increasingly difficult for would-be buyers, with asking prices rising since the summer and borrowers having to find bigger deposits than in 2015.
Homeownership levels had fallen to their lowest levels in 30 years at the start of 2016, and although recent figures from mortgage lenders showed a pick-up in the number of loans taken out for house purchases, the number of homes for sale remains near a record low and prices are rising.
In 2015 1.2m properties costing more than £40,000 changed hands, according to official figures. Morris said analysis of the number of homes advertised for sale and for rent online showed that over the past five years rental activity in the mainstream was catching up.
In March there was a boom in sales as landlords attempted to buy properties before a change in stamp duty rates and this has since led to an increase in the number of rental properties advertised.
Tenancy agreement 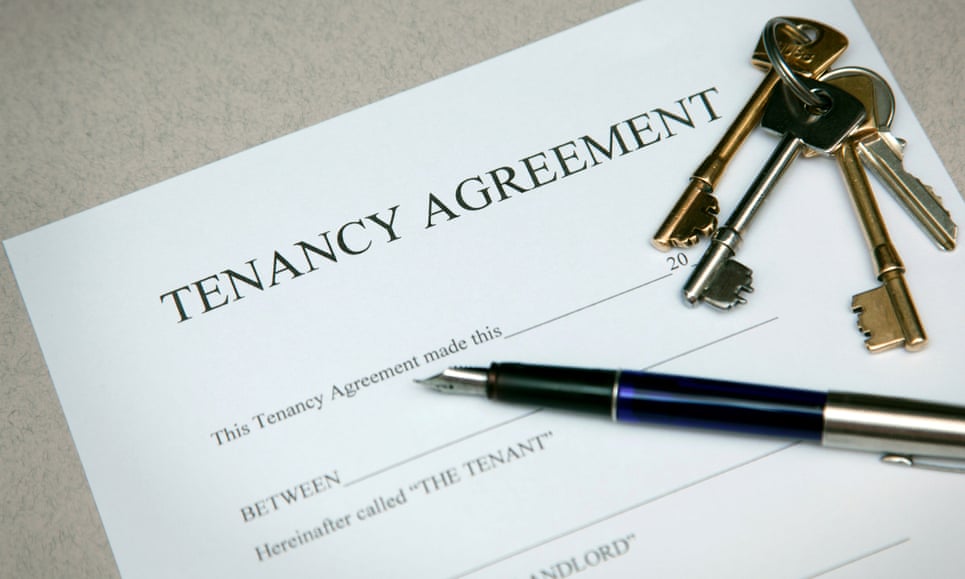 Renting in London has been boosted by property prices now averaging £646,000. Photograph: Jeffrey Blackler/Alamy Stock Photo
The shift between the number of properties being offered for rent and sale has been a long-term trend, boosted a bit by stamp duty and a bit by the Brexit vote, he added. Morris said that when informally advertised lets were taken into account, the rental market may have already outgrown the sales market.
Meanwhile the property website Rightmove has flagged a north-south split in the housing market after the Brexit vote: asking prices for new homes coming on to the market have gone up for two consecutive months. However, it added that the north of England has become a sellers market.
Rightmoves latest report on asking prices showed that sellers coming on to the market in October asked 0.9% more for their properties than those putting their homes up for sale in September. The average asking price for a home in England and Wales now stands at £309,122, the website said  just £1,349 below the record set in June.
Rightmove said that the market was busiest in the north of England, where activity had picked up very quickly after the Brexit vote. Miles Shipside, Rightmoves director, said: After the referendum result and the usual summer slowdown, estate agents experiences appear to fall into one of two camps, with a definite north/south divide.
Across six regions of the north of England and the Midlands, Rightmove said that the number of homes for sale had fallen by 11% since 2015, giving buyers less room to negotiate on price.
Agents report brisk sales in many areas, especially in the mass-market sectors, said Shipside. They say as long as its not over-priced, the right house in the right area is quickly being snapped up for close to, at, or even over the asking price.
In contrast, in the south of England available stock increased by 16% year-on-year, while sales agreed were down by 10%, Rightmove said. Activity in Greater London is likely to have been stifled by affordability problems, with asking prices averaging £645,833 in October, compared with £630,974 in September and a similar figure a year ago.
www.theguardian.com/