Asking prices on homes in Hackney are rising faster than in any other borough in London. The January Rightmove House Price Index found Hackney asking prices had risen 15.5% over the year to an average of £732,573.

Bromley was in second place, where asking prices rose 11.6% annually during the month to an average value of £556,044. 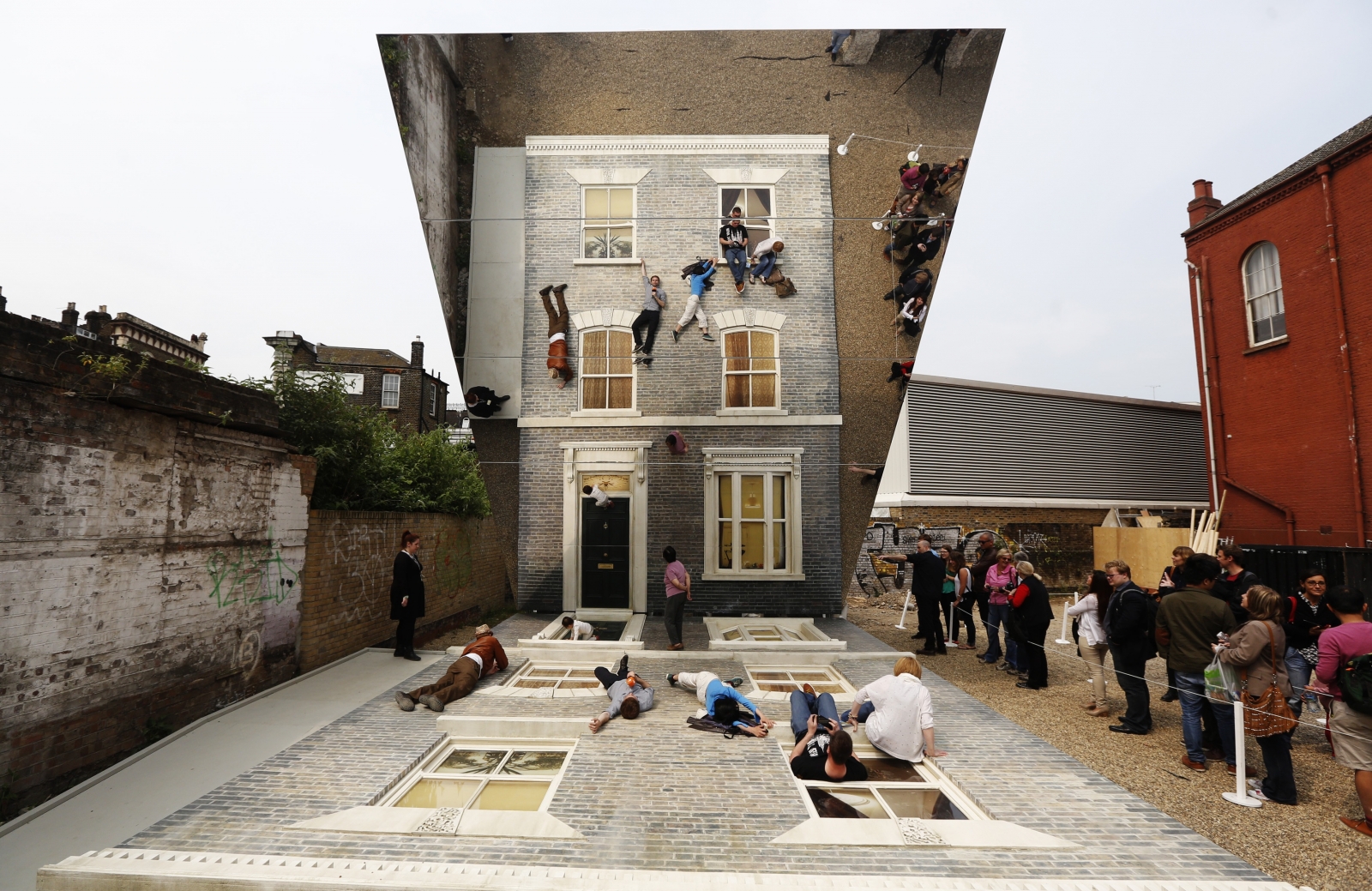 For Greater London as a whole, Rightmove said the average asking price rose 2.3% over the year in January to £624,953.

Only around half the number of homes needed to meet demand in London, estimated to be 50,000 new units a year, are being built. The shortage of homes has fuelled house price growth in the capital in recent years, well ahead of the rest of the country.

But affordability concerns for first-time buyers and property tax hikes on buy-to-let and wealthy investors is constraining demand in the market. House price growth in London is forecast to slow and fall behind the rest of the country as a result.

How much asking prices are rising in each London borough