The London property market is at its slowest in eight years with a third of owners selling their homes for less than their original asking prices, experts warned today.

According to property market data service Hometrack, the London growth rate was 1.9 per cent year on year. In stark contrast, it was at 18 per cent in 2014 when the market was at its hottest. This follows research earlier this month which showed that more than a third of London property listings had slashed their prices.

Richard Donnell, research and insight director of Hometrack, said: House prices in London have gone up almost 90 per cent since 2009. The housing market in London has now slowed. It is now at its lowest growth rate year on year since 2011 and is 1.9 per cent. 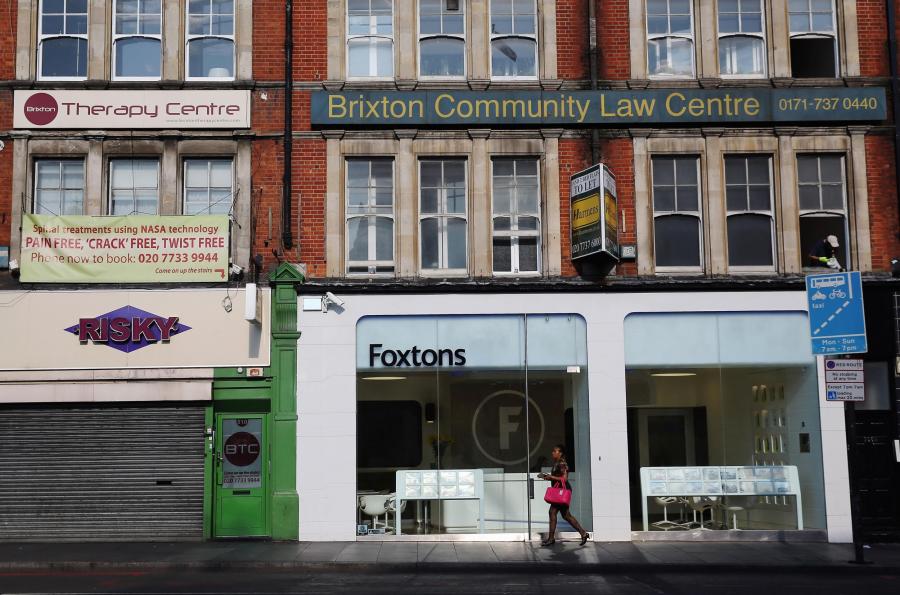 He said this was because of a lack of affordability across the capital. The market will slow now for a while until prices meet with affordability, he said. More and more people cannot afford to participate in the London market. London lacks value for money at the moment.

Even in areas like Barking and Dagenham [traditionally one of the cheaper boroughs], there isnt much difference in house prices to surrounding boroughs. Its very similar to the situation in 2001 where house prices had outperformed what people could afford. It is all part of the circle of the housing market.

Data from Hometrack, part of the same property group as Zoopla, found that 36.67 per cent of London listings had been reduced  up from 32.34 per cent in March. The average London discount was 7.24 per cent  the equivalent of £52,457. Richmond was home to the greatest percentage of discounted properties (45.13 per cent), while in the east of the capital, Newham had the smallest share (28.03 per cent).

Earlier this month a Clerkenwell property had its asking price slashed from £8 million to £4 million in what experts said was one of the starkest examples of a post-Brexit referendum market slump.

Marco Fugaccia, sales director at Clerkenwell agents Hurford Salvi Carr, said the price had slowly dropped as market conditions deteriorated. This was also blamed on increases in stamp duty. In May, the Standard revealed how a 16-bedroom mansion in The Boltons, Chelsea, had been put on the market for £40 million, but was reduced to £30 million.

Separate research released today by James Pendleton estate agents revealed that property owners in the borough of Wandsworth hold on to their homes for the longest, hoping to get the top price. In areas such as Tooting Bec and Broadway, properties have been on the market for an average of 313 days, compared with a London average of 163 days.

Lucy Pendleton, the firms founder  director, said the lengthy selling periods proved the days of London homes selling within hours or buyers getting in to a bidding war were over. She added: These statistics reveal the huge numbers of homes that arent selling. Theyre just sitting there growing stale while their owners resist marketing them at a more realistic price".