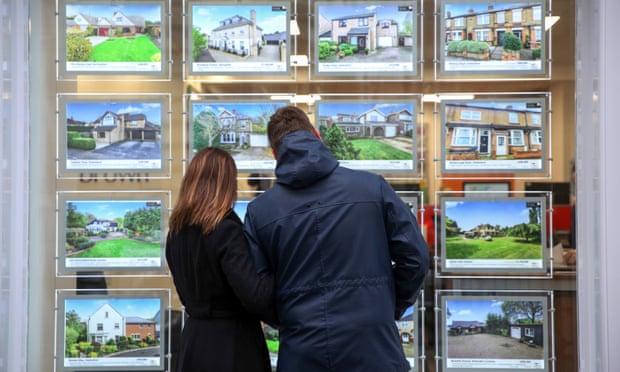 London house price growth is forecast to lag well behind other regions over the next five years, reversing a trend stretching back decades, according to a new report.

Savills, the upmarket estate agent, is predicting that average house prices in the capital will fall 1.5% this year and 2% in 2018, and be flat in 2019, before returning to growth. 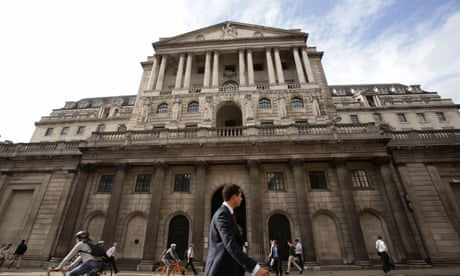 Overall, property values in London will rise 7.1% between 2018 and 2022, far below every other region and sharply down from the 56% growth seen in the capital over the last five years.

Across the UK as a whole, Savills expects house price growth to halve to 14% over the next five years, from the 28% growth recorded since 2012.

This reverses the trend stretching back at least to the 1980s for house prices in London to grow at a faster rate than the rest of the UK. The average house price in the capital was £484,000 in August 2017, according to the latest Office for National Statistics figures, compared with a UK average of £226,000.

Savills forecast for the next five years says house prices in London would rise well below inflation, which is forecast to rise by 9.5% over the period, leading to a fall in real property values.

Nationally, Savills said the housing market had proved stronger than expected this year, with average prices likely to rise 2% rather than stagnating, as the estate agent forecast a year ago.

Lucian Cook, Savills head of residential research, said: Uncertainty over what Brexit means for the UK economy and how it will impact household finances will increasingly act as a drag on house prices.

There is capacity for growth once we have greater clarity, but this will be constrained by rate rises and the corresponding ability to get mortgage debt, particularly in London and other higher-value locations.

He added that the Bank of Englands interest rate rise on Thursday was more symbolic than substantive and that the pace at which it ratchets up borrowing costs in coming years would be more important. The Bank said rates would rise at a gradual pace and to a limited extent.

Savills assumes the Banks base rate will rise to 2.25% by 2022, which would lead to average mortgage rates doubling to 4%. 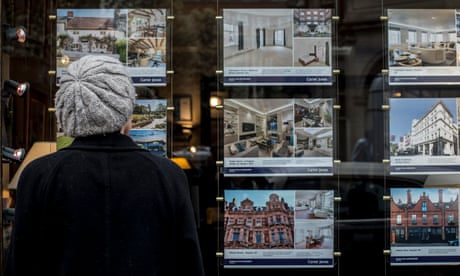 The north-west of England is set to experience the fastest price growth in the UK over the next five years: a surge of 18.1%, followed by increases of 17.6% in the north-east and Yorkshire and Humberside region, with 17% growth in Scotland.

Savills forecast that rents are set to grow faster than house prices in London for the first time since 2011. They are forecast to rise 17% over the next five years, despite a 3% fall this year.

Low mortgage rates, solid job growth and the lack of homes on the market have to some extent countered the squeeze on household incomes from rising inflation and stagnating wages, the Nationwide building society reported this week.

However, as uncertainty caused by the Brexit vote continues to deter many buyers, Savills expects price growth to slow to 1% next year before picking up again.

Beyond the home counties, affordability is far less stretched, with house prices rising more in line with incomes. In the north-west, the average house price is 5.6 times average earnings.