House prices MAPPED: Property for sale booms by £50,000 in THESE towns - do you live here?


HOUSE PRICES across the UK are incredibly varied, with value falling in some areas and rising in others. Manchester and Liverpool are both enjoying huge booms in property prices, and should be on every investors radar, experts claim.

By Emily Hodgkin
House prices of property for sale in Manchester and Liverpool are booming, according to the latest figures.

Experts in the industry have revealed the Northern cities are set for a huge amount of growth.

Manchester is expected to see an enormous 28.2 per cent price growth, according to buy to let specialist, Sequre Property Investment.

The average price of property in Manchester is £188,593, according to Rightmove. 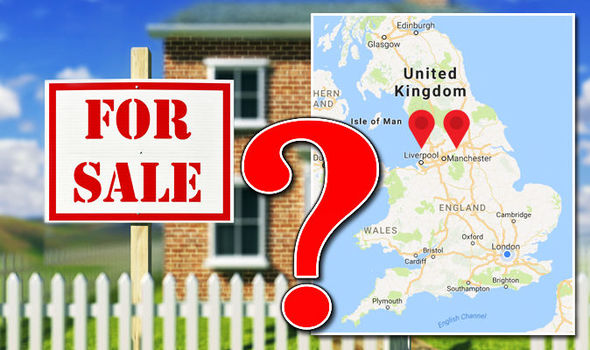 House prices: Property for sale booms in Manchester and Liverpool by £50,000, experts claim

House prices: Property for sale booms in Manchester and Liverpool by £50,000, experts say

This means homeowners could expect to see a price increase of £52806.04, on average.

Liverpool is also set for 22.8 per cent price growth, according to the property experts.

Graham Davidson, managing director of buy to let specialist, Sequre Property Investment, comments: With cities like Manchester tipped for a 28.2 per cent price growth and Liverpool expected to see a 22.8 per cent increase, key northern cities should be on every investors radar.

The North West is the place to be, Mr Davidson said, adding: For buy to let investors, the message could not be clearer. If you want high yields and capital growth, the north is best to invest.

Property news: Where to invest your money 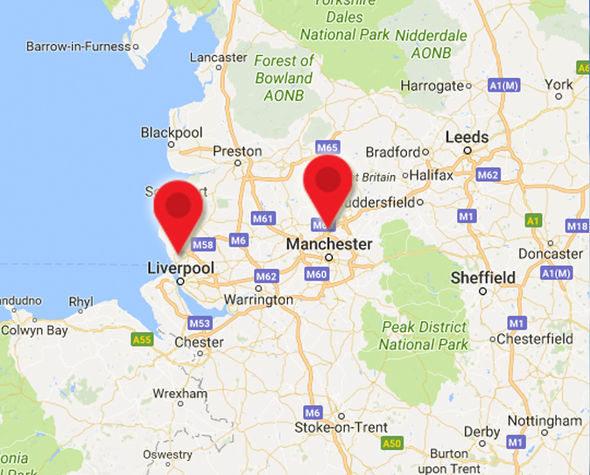 House prices: Manchester and Liverpool are both enjoying huge booms in property prices

He said: The property market continues to be in full swing, even at a time when the market generally starts winding down towards the end of the year; demonstrating the level of demand were seeing in areas like Manchester and Liverpool.

Whilst rising prices are difficult for aspiring homeowners to take as a positive, its great news for those already on the ladder or for investors seeking capital growth.

Express.co.uk revealed where the property market shortage is causing a boom in price. 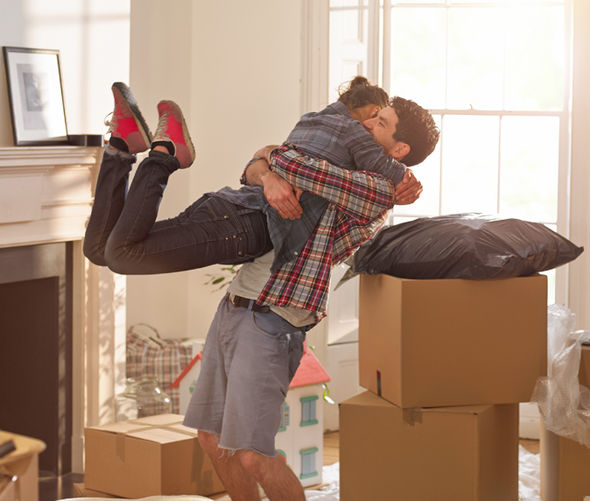 House prices: Homeowners could expect to see a price increase of £52806.04, on average

Belfast is experiencing the fastest rise in house prices, fuelled by a slump in supply as the city is building the fewest new homes relative to population growth, according to a study of Office for National Statistics (ONS) figures, by Minerva Lending.

The Northern Irish capital is creating just one new home for every 23 new residents, according to the figures.