How second-homes boom is hollowing out Yorkshire Dales villages 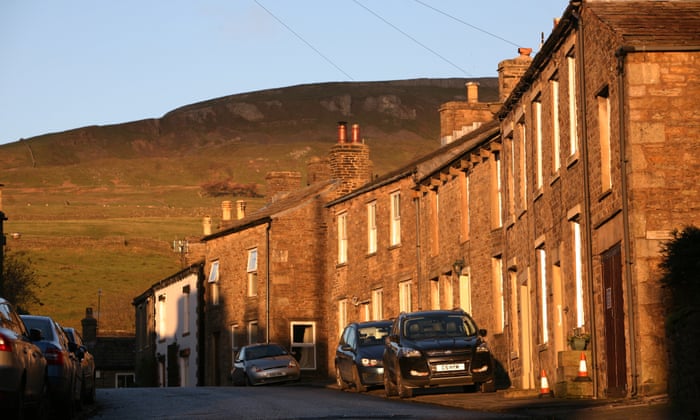 Askrigg, in the Yorkshire Dales. Photograph: Gary Calton for the Observer

Increasing levels of second home ownership in the Yorkshire Dales have left the national park with a flight of working-age people, school closures, loss of services and hollowed-out communities, local politicians and campaigners have said.

The Yorkshire Dales national park authority chairman, Carl Lis, said people looking to the area for a picturesque bolthole were stimulating the housing market and helping to create a gaping affordability gap between house prices and local wages.

Around 1,500 properties in the Yorkshire Dales are second homes  more than 10% of the total housing stock. 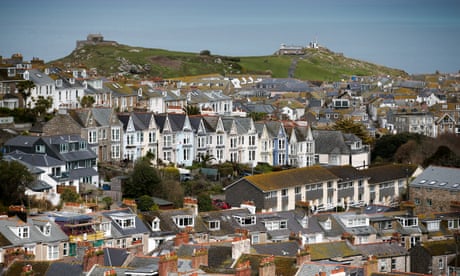 Second-home ownership up 30% since 2000, research finds

According to thinktank the Resolution Foundation, the proportion of adults owning no property has also risen, leading to wealth inequality
Read more

When Yvonne Peacocks two sons were little in the late 1970s, their home of Bainbridge, a small village in the national park, was full of children. There were loads of them. They all used to play out on the village green, she recalls. You dont get that any more.

Peacock, now the leader of Richmondshire district council and a local business owner, has lived in Bainbridge all her life and has watched as the shops have closed and the local primary school has gone from having more than 100 pupils when she was a child to just over 20 today. 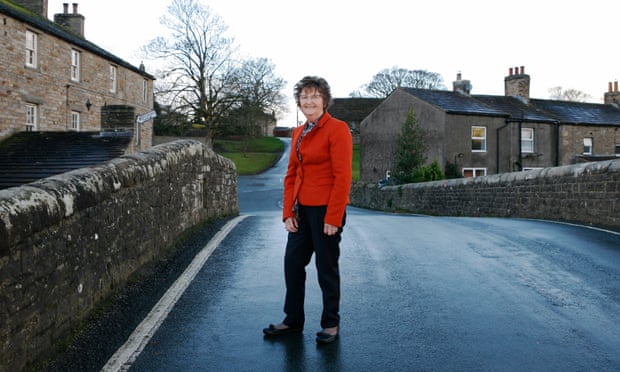 In an attempt to tackle the problem, Peacock has joined forces with Richard Foster, the leader of Craven district council, and Lis to call for more powers to significantly increase council tax for second home owners. Though the scale of the proposed increase is yet to be determined, it is likely to be more than double. The national parks chief executive, David Butterworth, has previously suggested it could be increased by more than 10 times, calculated on the economic loss to the area caused by homes lying empty for most of the year.

A detailed proposal to tackle the problem of second homes  including raising council tax  will be brought to a meeting of the national park authority on 19 December. If approved, the plans will then go to the national parks constituent local authorities for consideration.

While Peacock has nothing against the second home owners personally  they do, after all, share her love for the national parks distinctive rolling landscape  she says the fact they are only in the area for a fraction of the year costs the local economy dearly. Something has to be done to make sure our villages dont die.

Research published last month by the Centre for Towns, a thinktank, showed that since 1981 Britains smaller towns and villages had lost more than a million people aged under 25 and gained more than 2 million over-65s. All across the north of England we have seen a flight of young people from the more remote rural areas like the Dales  and only a trickle of young people and families have come in to replace them, said Foster as he announced council tax proposals this week. 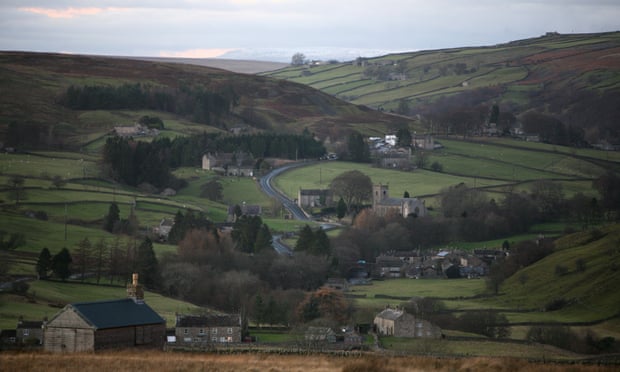 The Dales is one of a handful of national parks to have made public calls for developers to look within their borders for sites for new affordable housing, recognising that the locals who keep the parks running  providing shops and services  are being priced out.

Efforts to reverse this trend with more housebuilding have not gone unopposed. The Campaign to Protect Rural England has said local authorities are sacrificing the UKs most beautiful landscapes to developers, publishing research showing that nearly 15,500 houses have been approved in designated areas of outstanding natural beauty in the last five years, and the annual number rose 82% in the period.

Foster said the immense amount of work put into building new, affordable homes in the park was being cancelled out by people coming into the park to buy their second homes. I think weve come to the point where we would not be doing our duty if we didnt take a serious look at second homes, he said. Do we really want to be known as the generation that sat on our hands while our communities fell apart? 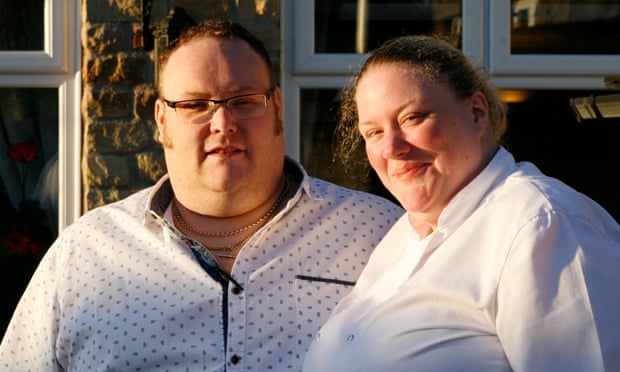 Recently married Carl and Sam Atkinson, 37 and 30, have just managed to buy their first home, in Askrigg, near the White Rose pub they help Carls parents to run. They had been living with Carls parents in a two-bedroom house at the back of the pub for more than a year. There are forever three-bedroom houses on the market, but they are going for £350,000, and a two-bedroom house is £200,000-plus. Were not hard up, but we really struggled to get a house, says Carl. The guy who we bought ours off wanted it to go to a local couple and if it wasnt for that we would have been outbid.

Ten miles up a single-track road from Askrigg is Arkengarthdale, where around 35% of the houses are second homes. Arkengarthdale C of E primary school, founded in 1659, currently has only 14 pupils. 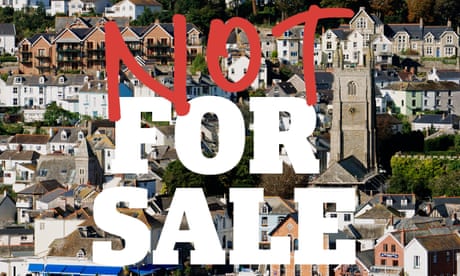 Cornwall is one of the most deprived areas in western Europe, despite its luxury holiday homes  with house prices way beyond the reach of young locals. Now popular Cornish tourist destinations are rising up against the incomers
Read more

We are trying very hard to keep the school open as it gives a heart to the community, but it is difficult, says Charles Cody, the chair of governors, who runs the 18th-century Charles Bathurst Inn over the road. Pupil numbers have fluctuated for a few years now  the school had close to 40 children around five years ago  but the schools leadership can see there arent enough local children approaching primary school age to secure its future.

We know most of the people who live in the dale, so we can just see that children arent coming through in sufficient numbers, says Cody. Looking forward, if nobody new moves into the area, we are going to struggle.

Peacock says the proposal to raise council tax for second homes is not about a cash-strapped local authority trying to raise revenue. It is about incentivising the sale or renting out of second homes in order to bring them back into full-time occupancy. For a twentysomething who returns from work each evening to a bedroom in their parents house, passing several empty houses on the way must seem very wrong, she says.