HOUSE prices UK: It perhaps wasnt the most dramatic start to 2018, but equally figures released this morning from HMRC indicate that the UK property market held its own last month, with data reporting that the number of properties sold was almost identical to the level seen in January 2017. 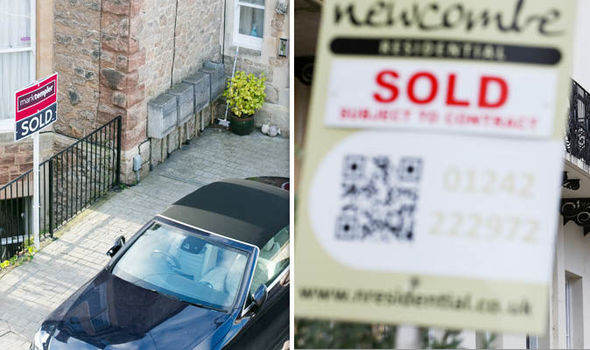 The UK property market has held steady year on year
Due to its impartiality, the HMRC Residential Transactions report, which provides details of the total numbers of residential properties sold, is seen by many in the property industry as a key litmus test of how the market is performing.
The data released today shows that in January, on a seasonally adjusted basis there were 102,720 residential property transactions in the UK, an increase on the number of properties sold in December 2017 of 1.3 per cent, but broadly similar to the 102,720 level of transactions reported in January 2017.
On an unadjusted basis, there were 82,840 sales last month, versus 107,940 in December 2017, compared with 80,710 and 109,600 in January 2017 and December 2016 respectively.
When reviewing the data, its worth remembering that the HMRC data is based on completed sales, which means that it reflects activity in November and December, given that the average time to sell a property in the UK is currently around three months. 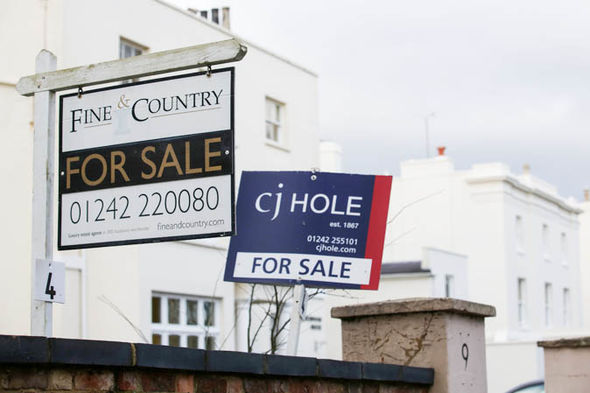 House-buying activity is steady if not spectacular

On the ground, we consider transactions to be a much better barometer of the health of the property market rather than prices.

Perhaps on the face of it, todays data doesnt make for very exciting reading. But it is significant.

Thats because expectations for the UK property market this year are that well see a steady turnover of properties sold leading to a similar overall volume of sales in 2018 as we observed in 2017, with the Royal Institution of Chartered Surveyors and lenders such as the Halifax and Nationwide all suggesting that the market will remain flat over the next twelve months.

Such stability in the property market would help to underpin the UKs wider economy, which against the backdrop of ongoing Brexit negotiations and current turbulence in the financial markets, is no bad thing at all.

Jeremy Leaf, north London estate agent and a former RICS residential chairman, said: On the ground, we consider transactions to be a much better barometer of the health of the property market rather than prices.

These figures demonstrate yet again the remarkable resilience of the property market, even in the traditionally quieter month of December.

Activity remains steady, rather than spectacular, as buyers and sellers come to terms with more stable trading conditions and must be prepared to be realistic in order to successfully complete their transactions.

Brian Murphy, Head of Lending for Mortgage Advice Bureau also commented: Whats interesting to note is that todays figures indicate the market was almost the same last month as it was in January 2017.

This chimes with long-term expectations in terms of the how the market will perform this year, which is similar to 2017 in terms of a relatively flat number of transactions overall, albeit that perhaps First Time Buyer activity may increase across the year. 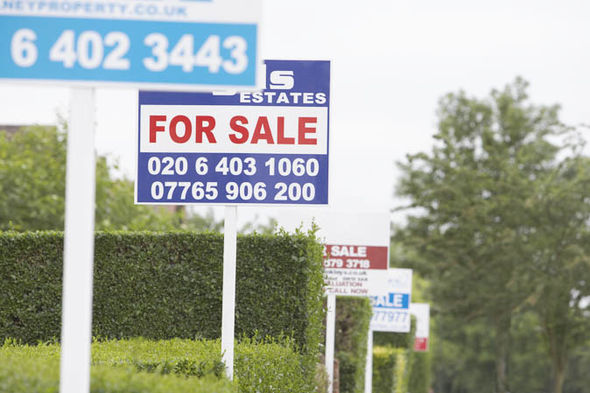 Brian continued: What the figures for last year also suggest is that the property market has started 2018 from a solid footing, so if the pattern continues in terms of repeating like for like on 2017 for the next few months, its possible to suggest that whilst there are regional variations in terms of house price growth and activity levels, overall this would lead to a steady market for the next few months.

That all said, Bank of England Governor Mark Carney recently suggested that we may see a rise in interest rates sooner than was previously expected.

Should this transpire, and if the UK property market is able to withstand the inevitable temporary wobble in buyer confidence that any such increase brings with it, many professionals in the property industry would see the same overall level of properties sold this year as last to be, all things considered, a good outcome.