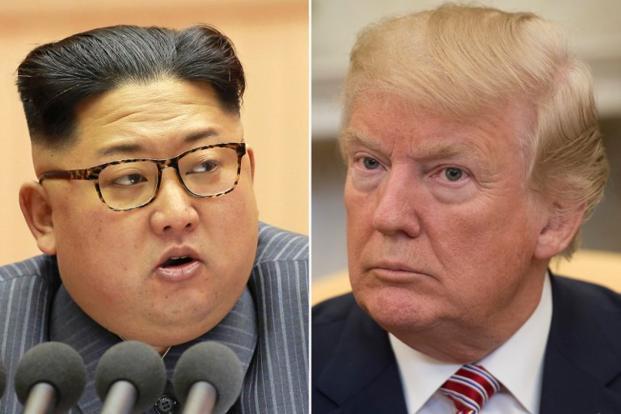 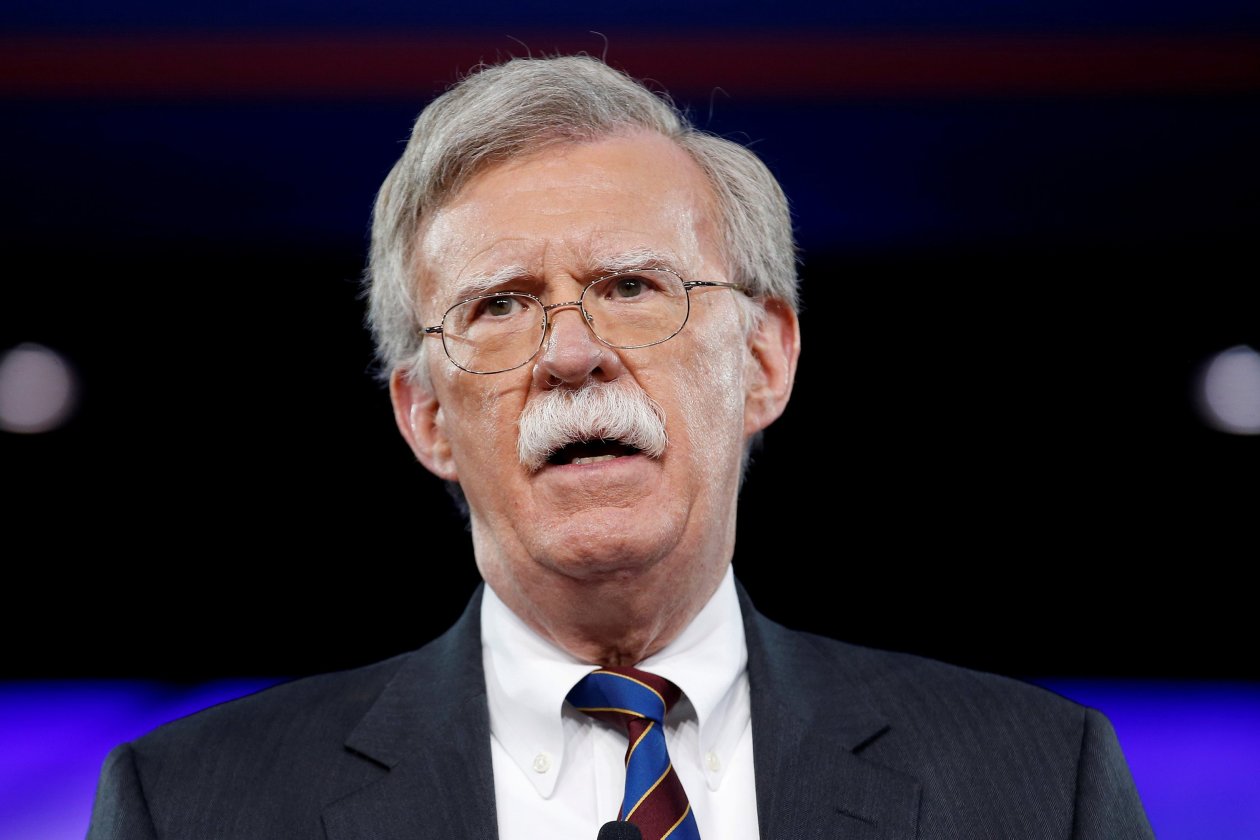 Electro-Magnetic Pulser and Cyberattacks then Missiles: We think the most likely outcome is Trump tries a shock and awe in North Korea  some form of electromagnetic pulsing attack over the whole of the North Korean country that knocks out all electronic devices  along with a simultaneous cyber attack on all computers  then some form of targeted bombing of Kim-Jongs nuclear and military installations. The obvious threat is that Kim-Jong manages to successful launch some of his remote la 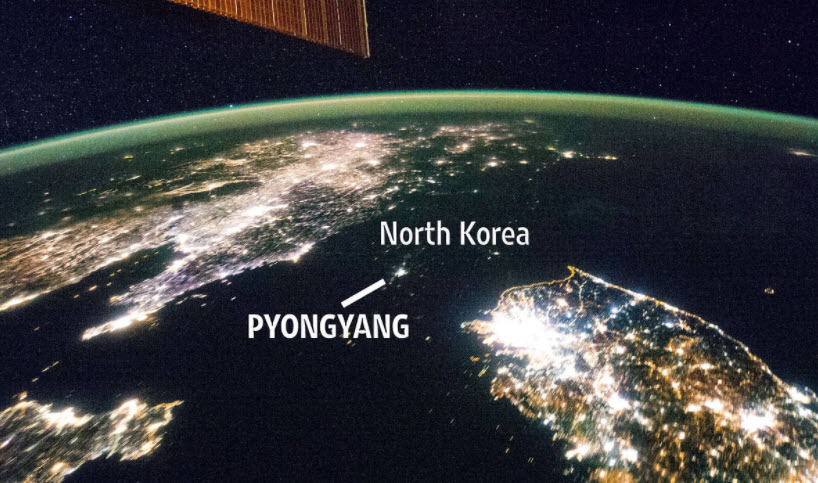 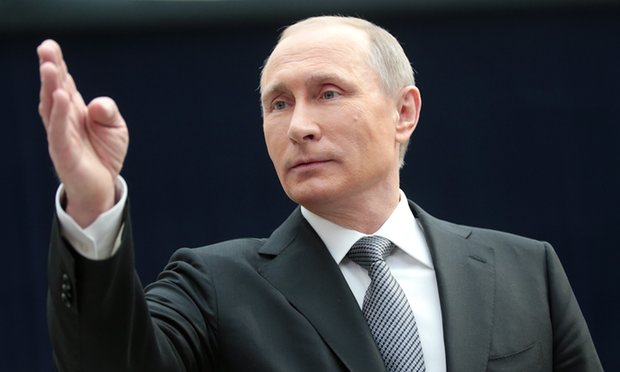 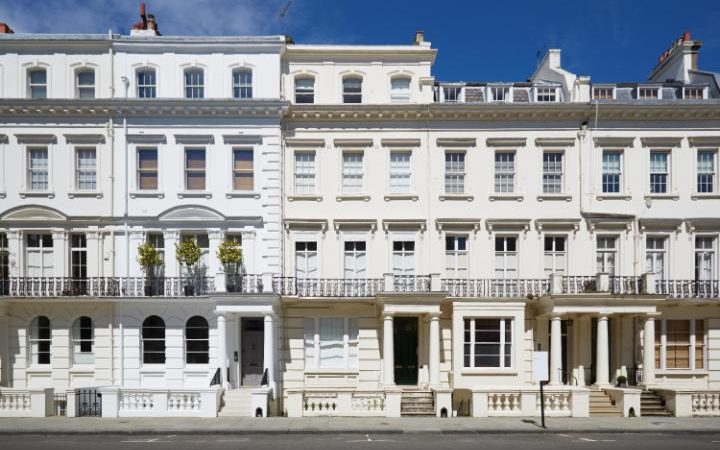 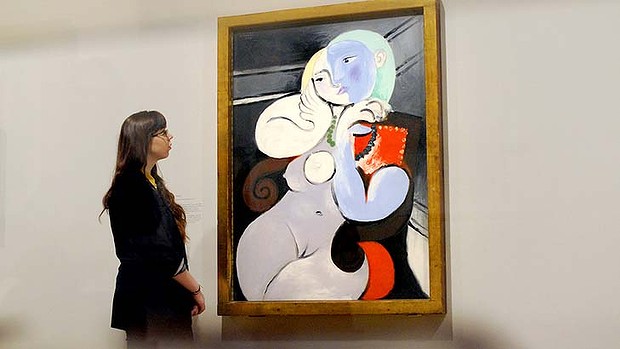 urrency if it does not happen naturally through business growth. They like to print currency to give the illusion of growth.  Hence very long term  even if Labour get into power  as long as the overall economy does not implode long term  then we would expect to see house price inflation. Building costs would rise, all costs and wages would rise  but property prices would have to rise eventually  unless the tax increases were so draconian  in a way like they are in Venezuela  that property prices stayed permanently depressed. But we cant see the UK population putting up with this for more than 4 years before a Tory government came back into power to clear up the mess again. 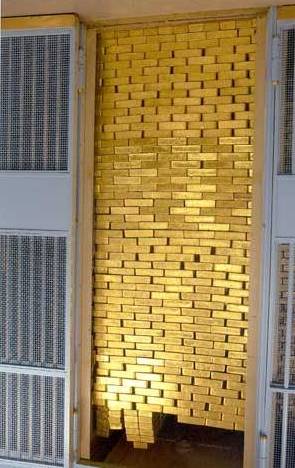