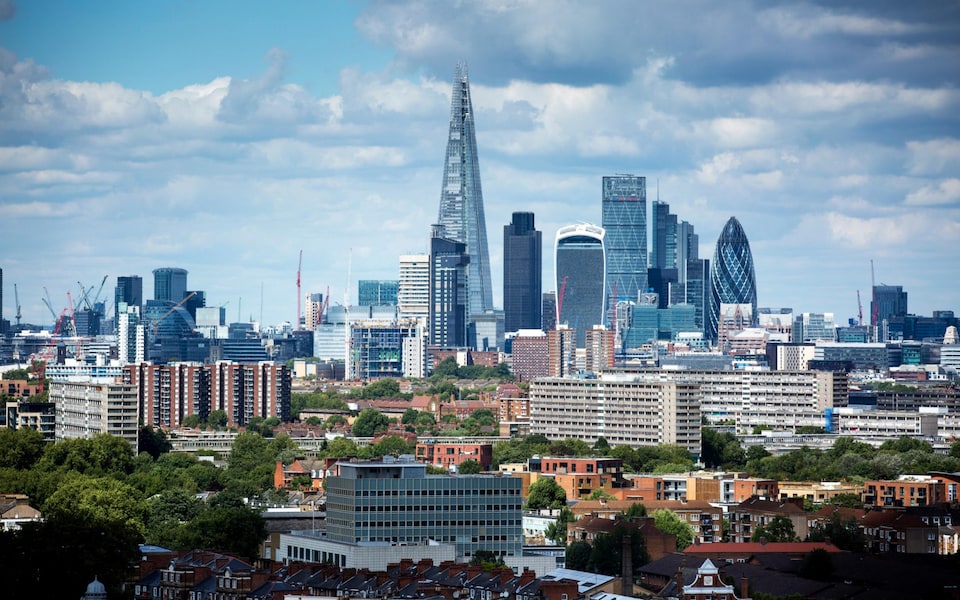 Annual UK house price growth in March was 2.1pc, down from 2.2pc in February
Sophie Christie

House price growth in Britain has continued to cool, with prices down 1pc year-on-year, according to the latest Nationwide house price index.
London remains the worst-performing region, also recording a 1pc drop in annual prices.
Jonathan Hopper of buying agent Garrington said: "What began as a cooling of prices in the capitals prime and super-prime postcodes is turning into an ever more widespread frost."
Annual UK house price growth in March was 2.1pc, down from 2.2pc in February. House prices fell by 0.2pc over the month, after taking account of seasonal factors. It marks the slowest rate of gains in seven months. 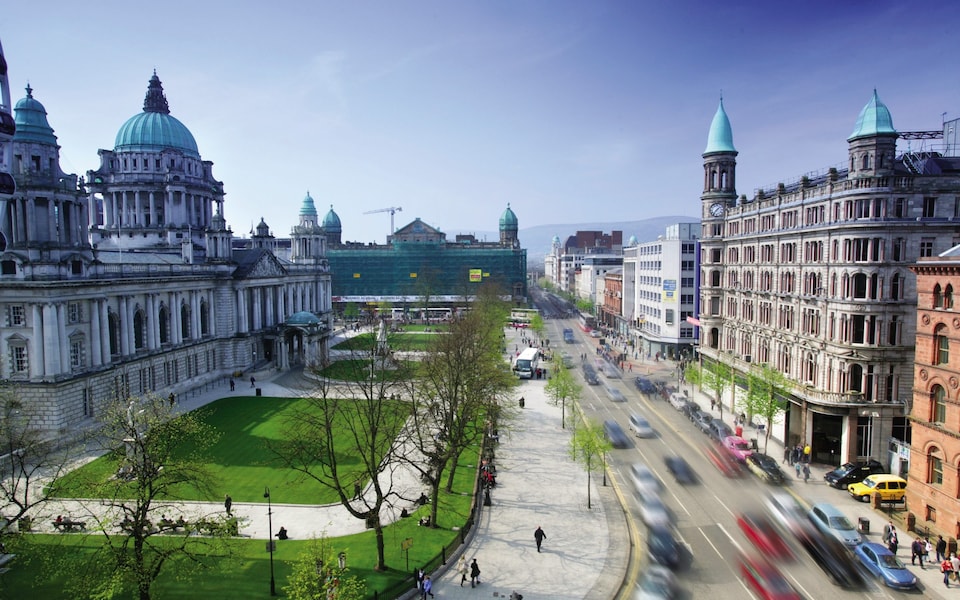 Belfast City Hall
Northern Ireland had seen the strongest rate of house price growth over the past year Credit: Brian Morrison
The building society said that while the relatively subdued pace of house price growth "appears at odds with recent healthy rates of employment growth, a modest pick-up in wage growth and historically low borrowing costs", consumer confidence is still low, which is affecting the market.
Robert Gardner, Nationwide's chief economist, said: "Looking ahead, much will depend on how broader economic conditions evolve, especially in the labour mark 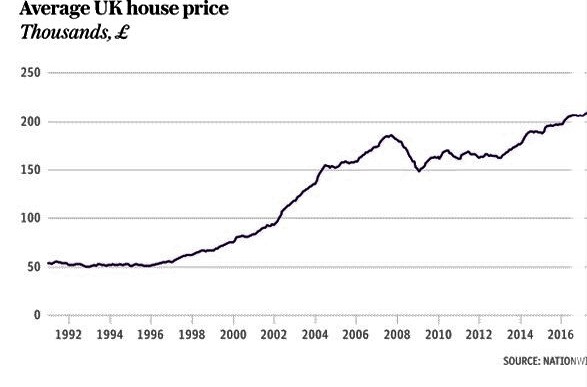 et, but also with respect to interest rates.
"Subdued economic activity and the ongoing squeeze on household budgets is likely to continue to exert a modest drag on housing market activity and house price growth this year."
Mr Gardner said the building society expects house prices to be broadly flat, with a marginal gain of around 1pc over the course of 2018.
Nationwide said that home ownership rates have declined across all English regions over the past decade, with the biggest reduction in the capital, where the home ownership rate has fallen from 57pc to 47pc. This means that 30pc of households in London now rent.
While London's property market is dampening, Northern Ireland has seen the strongest annual rate of property price growth, with a substantial 7.9pc gain.
Wales also recorded a pick-up in house price growth, with a 6.1pc year-on-year increase, the highest since 2014, while England recorded annual house price growth of 1.9pc.
Among the home nations, only Scotland saw weaker price growth than England, with prices up just 0.2pc compared to the same period last year.
www.telegraph.co.uk