Opinion: smaller buy-to-let landlords won't be around in 20 years 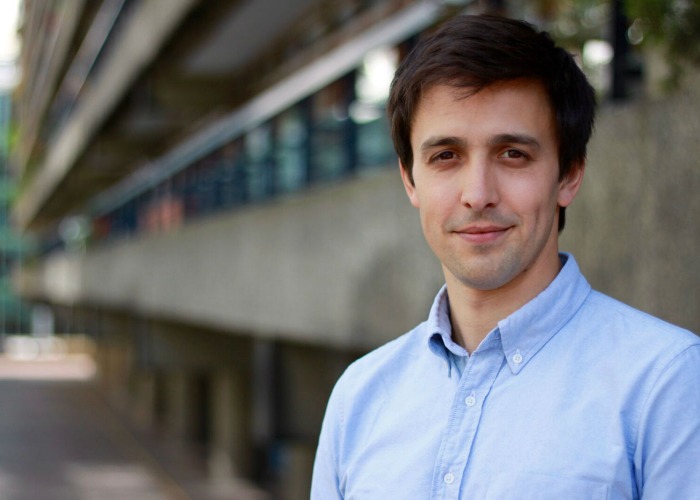 Buy-to-let landlords have been hit hard by recent policy changes, making life more difficult than it has been in the past. Simon Heawood, CEO of property investment platform Bricklane, tells loveMONEY why he thinks traditional landlords will become a rarity in the next two decades.

Landlords have witnessed seen some major changes in recent years, meaning theyve had to adapt along with the market  or pack it in altogether.

So what does this mean for the long-term prospects of the buy-to-let sector? What changes lie ahead?

Since no-one has a crystal ball (or at least, one that works), we asked around to get the views of people in the industry.

First up is Simon Heawood, CEO of Bricklane.com, an investment platform which also manages tenants and the purchasing of properties.

In this interview, explains why he thinks that traditional buy-to-let landlords are on their way out.

Of course, this is just one view of the industry. Over the coming days and weeks, we will be publishing a variety of insights into buy-to-let (some of which are decidedly more optimistic on the outlook for smaller landlords).

But before you jump into the interview with Simon, why not have a look at one buy-to-let lender's take on the challenges and opportunities facing landlords in 2018.

Why don't you think traditional buy-to-let landlords will disappear?

It wont die tomorrow, just like that. More likely it will happen over 20 years or so.

Buy-to-let is now made up of two million landlords who range from the accidental (those that have inherited their property or not sold the previous one) through to the deliberate (the people who do it for investment purposes, right up to professional landlords who treat it like a job, some of them very large).

In the future, it will still be possible to do it professionally. I dont think those landlords are going anywhere. Youre going to see more largescale landlords with scale benefits and experience, building brands, rather than individuals.

However, I do think its going to become less and less rational for individuals to hold buy-to-let as it is currently.

Individual professional landlords will still maintain a bit of the market, alongside platforms that will allow individuals to participate together in investments as a collective. Bigger institutions like Legal & General and other big insurers are already doing interesting things.

What are the biggest deterrents to becoming a buy-to-let landlord?

Property has been a good investment over the years and has generated good returns.

But you generally have to spend a load of money at a single point in time, like a £40k deposit.

On top of that, being a landlord is a big hassle: tenants arent easy. Its not like buying a stock or a share  you have to look after it. The boiler could break at 3am.

You cant diversify either, unless youre one of these big professional landlords.

What's more, we are seeing the Government target buy-to-let from a tax point of view, and theyre beginning to get serious about treating tenants well.

I think its going to become less and less attractive in terms of tax changes and, frankly, there are going to be more options out there for people who want exposure to the property market but dont want to have to put big bets down in one go.

What do these changes mean for buy-to-let landlords?

The way incomes taxed means that suddenly youre going to see peoples incomes diminishing or possibly even going into the red. Itll be an interesting time when people go through that.

Changes for tenants are not so much an attack on buy-to-let landlords, but a way of saying: This is a real service that you need to provide now. Its just becoming less easy to be casual about the whole thing.

Im sure there are those who find the portfolio lending rules challenging, but if youre a big portfolio landlord, youll find a way through it. Its like running a company.

Find more essential info for buy-to-let landlords over at our sister site, lovePROPERTY

Finally, what else do you think the Government has planned for landlords?

Its hard to know what the Governments focus is on at the moment. I think its done enough to make buy-to-let less and less attractive as a direct ownership structure. The big move has been made against it.

We would expect to carry on seeing things that help renters and first-time savers. Were not expecting to see any more for buy-to-let landlords right now, but who knows? Its a live issue.

Simon Heawood is CEO of Bricklane.com, an investment platform which also manages tenants and the purchasing of properties. You can invest in the standard way, through an ISA or through a self-invested personal pension (SIPP).

The views expressed in this article do not necessarily reflect those of loveMONEY.