HOUSE PRICES: A popular football destination in Greater London is the best area of the UK to invest in property, an expert has said. Tottenham Hale is currently undergoing a renovation, which makes it a great area to buy. 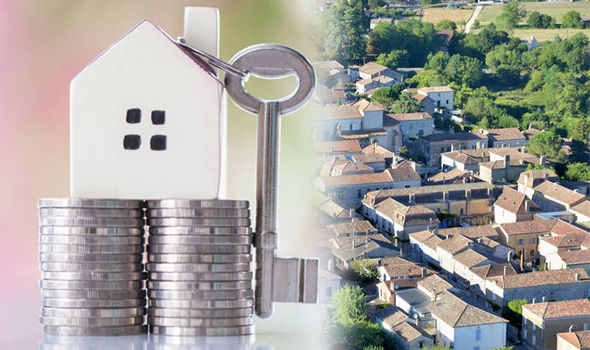 House prices: Tottenham is said to be a brilliant area to invest in property

House prices in the UK vary hugely from place to place, with London properties traditionally having the highest sale price.

However, a Greater London district in the borough of Haringey has broken the trend.

The Tottenham area, which is famous for being home to the Tottenham Hotspurs Stadium, is now on of the best areas to invest in the UK, said an expert.

All these reasons contribute to the need to invest in this area soon, while a one-bedroom apartment will cost you around £300,000.

In comparison, the average London flat costs £429,372, according to UK government data.

With the £1 billion regeneration scheme and the new £400 million Tottenham Hotspurs Stadium, Tottenham is enjoying a welcome transformation.

The increased expenditure in this formerly overlooked part of London is set to bring new character to the area and with that, a great new opportunity for investment.

The area also holds a favourable location minutes away from Central London via public transport. 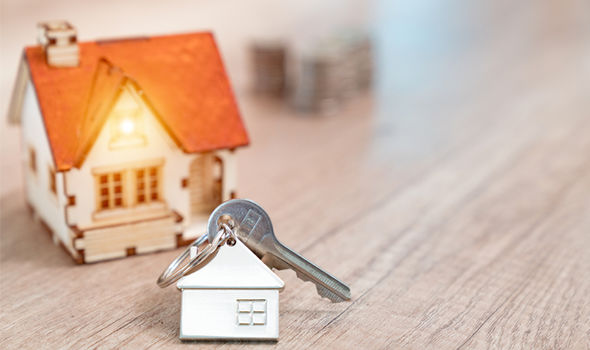 House prices: A one bed flat costs £300,000 in Tottenham on average

Tottenham Hale is currently situated around 15 minutes from Oxford Circus, but if plans for Crossrail 2 are accepted, Tottenham will become a new hub of activity and a major interchange along that connecting line.

He said: If you are looking to invest, keeping an eye on the property market and new transport links will ensure that you find great places to invest in that offer the potential for excellent returns.

He suggested a number of other property places where you can invest.

Whilst it might surprise you to hear that Lewisham is an area to consider when looking for investment opportunities, it is without a doubt one of the fastest growing boroughs in London. The borough is undergoing a period of regeneration and is set to become one of the best new areas to buy properties in London. Although historically this borough was undervalued and ignored, the growth that the area has experienced, including the implementation of a leisure centre, new homes and commercial spaces, makes it a place to watch.

Currently Lewisham is accessible via TFL rail and the DLR, but if plans go ahead to extend the Bakerloo Line in 2023, Lewisham will enjoy further transport links, making it all the more desirable. 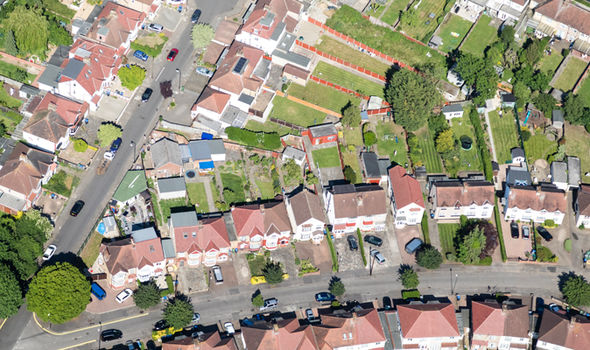 House prices: Hull and Luton were also said to be good areas to invest

The somewhat overlooked Hull was voted the UK City of Culture in 2017 and has recently invested a significant amount of money in digital technology and wind power. The area has become hugely popular for students and young professionals and now has one of the biggest populations of young professionals in the UK. With prices currently lower than the UK national average, if youre looking for an investment property, this city has great potential.

The Elizabeth Line has made suburban areas of London perfect places to buy, and its not too late to invest. All areas along the new line are predicted to experience a rise in house prices and one of these areas is the north-west suburb, Gidea Park. This leafy area of London is enjoying an increase in popularity due to the improved transport links it boasts, and there are ample opportunities for first-time buyers. Situated in close proximity to numerous shopping centres, the local high street has suffered, but if youre looking for a suburban area with good links to central London, Gidea Park is a fantastic area and a secure investment opportunity.

If London is too pricey for you, a commuter town is a great alternative. Luton is situated north-west of the capital and is just a short 23-minute train ride away from St Pancras. With the increase in train fares, the commute into London is not the most financially viable, but with low house prices, this is still a great area to invest in property.

Whilst it may not be the most attractive of towns, Luton is set to undergo major regeneration over the next 20 years and is known for its affordable housing and good schools. Prices have started to rise, but there is still time to invest in this upcoming area.