'British reserve' means only 20 per cent haggle over house prices 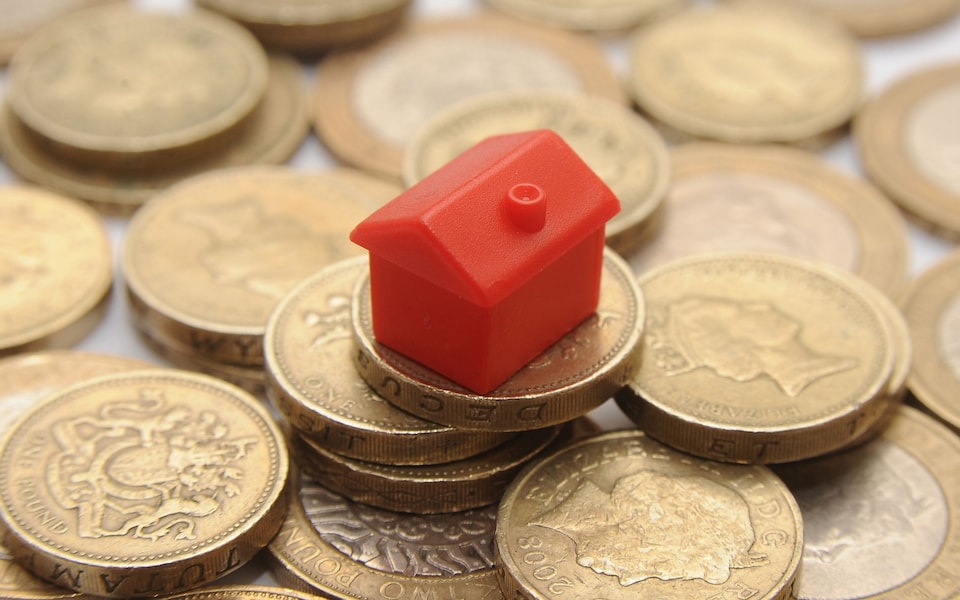 Only one-in-five home buyers try to get the price reduced as they are too embarrassed to haggle, a survey has found Credit: Joe Giddens/PA

Only one-in-five home buyers try to get the price reduced as they are too embarrassed to haggle, a survey has found.

A poll of 2,000 British people found that 80 per cent do not haggle when buying a house, the biggest purchase in most people's lives.

The study, by MoneySuperMarket, also found that 41 per cent of those quizzed said they never bartered over prices, despite there often being 'wiggle room' which can drive costs down on many bills.
Among the top bills which can be driven down by driving a hard bargain include broadband, mobile phone and gym bills.

A total of 82 per cent said they never quibbled over their mobile phone deal, with 90 per cent saying they didn't try and get a better deal when they were having building work done.

Despite this, the majority of people - just over 70 per cent - said they reckoned they could get costs down by 15 per cent, but that they felt 'too embarrassed' or that it would be 'rude' to haggle.

The main reason people refuse to barter to get a better deal is because they are 'too embarrassed', with 44 per cent saying they could be too sheepish to ask for a 'better price'.

A total of 21 per cent said that they thought asking for a cheaper deal was 'rude'.

Joseph Valente, the former Apprentice winner who has worked with MoneySuperMarket to offer advice to customers, said: "The art of negotiating isn't reserved for extroverts - anybody can learn how to conduct themselves to get the best cost possible".

Sally Francis-Miles, of MoneySuperMarket, said: "Classic British reserve means as a nation we tend not to wear our hearts on our sleeves or display lots of emotion on a daily basis. However, it can also mean we're not the best at haggling and ultimately getting a better deal.

"Prices can often seem as though they're set in stone, so it's understandable there's a sense we're being 'rude' when asking for a better deal."