ALTHOUGH house price growth has been somewhat patchy so far this year, news today that the number of homes sold in the first half of 2018 is only slightly lower than the same period in 2017 goes some way to underscore the resilience of the UK property market. The data released by HMRC this morning reveals that the total number of homes sold in June rose month on month by 11.5 per cent on an unadjusted basis, going from 95,340 in May to 107,750 last month. 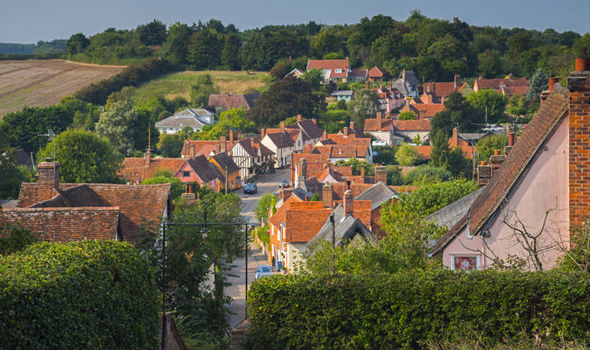 Homes sold in the first half of 2018 is only slightly lower than the same period in 2017. (Image: GETTY)

On an adjusted basis, however, the figures dipped by just over five per cent between May and June.

Whilst this mornings data highlights a dip in transaction numbers on June 2017, given current market circumstances todays figures would suggest that overall in the first half of this year, the total number of homes sold is only 4.5 per cent lower than for the first six months of 2017 with the overall number of homes sold so far this year at 586,530 versus 614,240 for the same period last year, when viewing adjusted figures.

This would rather point to the fact that, regardless of what prices are doing in various parts of the country, buyer sentiment still seems relatively confident.

But if thats the case, why the lower number of transactions?

Brian Murphy, Head of Lending at Mortgage Advice Bureau suggested: A simple explanation for the decrease in the number of sales when compared with June last year could be that there remains a lack of properties available to purchase which clearly will impact the number of homes sold.

Brian went on to say: However, a slight increase in the monthly number of completed sales for last month would perhaps suggest that, whilst the weather was chilly in the first few months of the year buyers were still out there, as with an average transaction time of three months from start to finish, June completions are likely to have resulted in deals agreed in March or early April.

So overall, one would suggest that whilst there wasnt a spring spike in the number of properties purchased, clearly activity levels were healthy.

Jeremy Leaf, former RICS residential chairman added: The number of property transactions is always a much better indicator of market strength than house prices, with recent economic and political uncertainty reflected in these lower, seasonally-adjusted numbers. 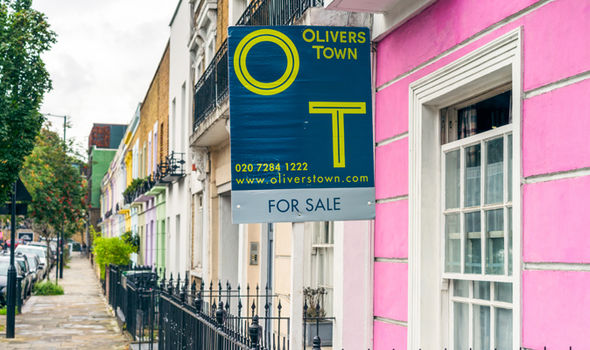 The total number of homes sold in June rose month on month by 11.5 per cent. (Image: GETTY)

We certainly would have expected higher figures bearing in mind the spring buying season is generally the best for the property market.

Jeremy continued: We dont expect to see any great change but have noticed more listings and viewings in the past month or so, which hopefully will be reflected in slightly higher transaction numbers later in the year.

Of course, sentiment is very much a determining factor when it comes to shifts in the market and reports this week that surveyors in certain parts of the country are currently valuing some properties lower than the agreed selling price, otherwise known as down-valuing, may have an impact on buyer confidence.

That said, its important to keep such headlines in context, as one could also suggest that this currently observed trend may equally be due to over-valuation by the estate agent at the point of initial listing  or indeed, an over-ambitious seller trying to achieve a perhaps unrealistic selling price - and so therefore isnt perhaps an indication of prices cooling overall, but perhaps more a pragmatic reset where values have become over-heated in recent months.

Hammond: Property ladder will not just be 'a dream' for youths 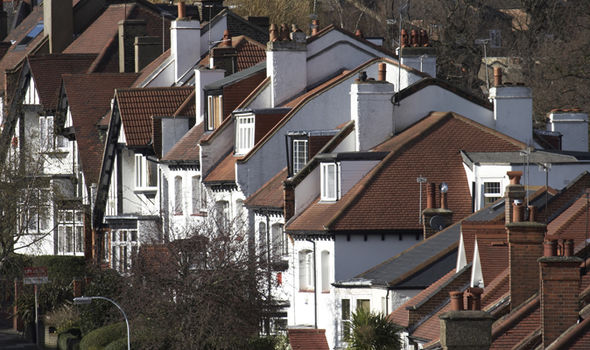 We can see how much of a dent the current political turbulence has had on buyer and seller activity. (Image: GETTY)

With the ongoing Brexit debacle, which is also causing some buyers and sellers of a more nervous disposition to sit on the fence and wait until we understand if its a deal or no deal scenario, its quite probable that the market will be on tick over for the next few months rather than buoyant, as other factors, such as the continuation of low mortgage rates and ongoing demand, particularly by first time buyers, would suggest.

However, it will be November at the earliest, when data for summer transactions is available, before we can see just how much of a dent the current political turbulence has had on buyer and seller activity.