Joe Curtis is the digital editor of City A.M. 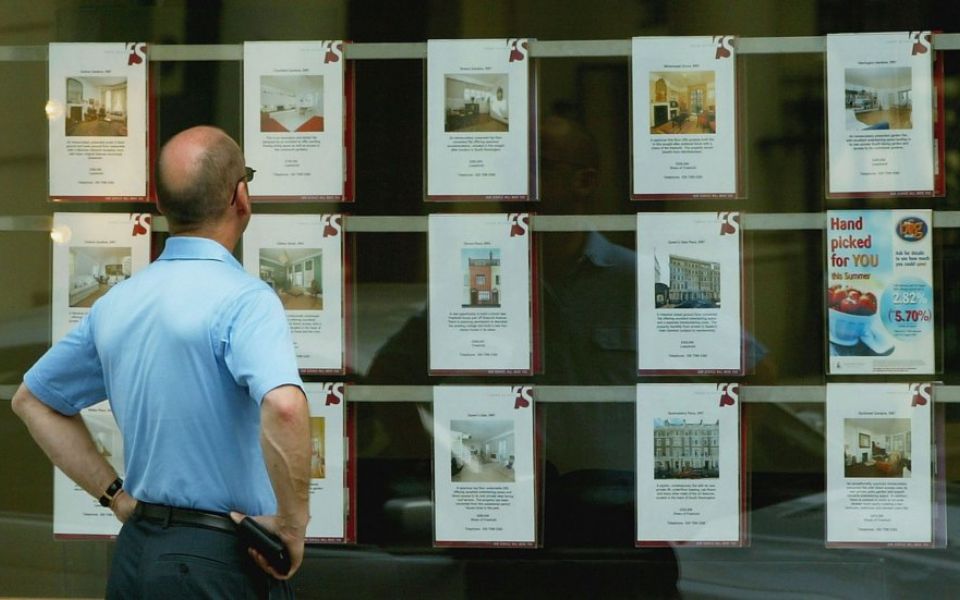 Buyers and sellers are expected to batten down the hatches as they prepare for a possible no-deal Brexit (Source: Getty)

Homes in the capital also experienced the greatest annual fall as they dove 0.7 per cent year on year in November, according to HM Land Registry figures.

That contrasted with UK house prices, which dropped 0.1 per cent in value compared to October but rose 2.8 per cent compared to 2017, with the average property price hitting £230,630.

In England, house prices grew year on year by 2.6 per cent with the average home costing £247,430.
Property experts warned that further falls are likely after yesterdays Brexit drama, in which parliament handed Theresa Mays government a historic defeat on her withdrawal agreement.

House prices in the capital have been cooling for some time but theres potential for a more serious correction following Mays crushing defeat on Tuesday night, said Mark Dyason, managing director of Thistle Finance.

The odds of a disorderly, if not chaotic Brexit, have just shortened considerably and London, with its exposure to international business, is in the line of fire.

Many of the regions beyond the capital have a Brexit buffer in that they didnt experience the obscene growth trajectory that London did several years ago.

Business growth firm Yomdel added that now political headwinds have hit gale force, both buyers and sellers are likely to change their behaviour in the short term.

We will no doubt see many buyers and sellers batten down the hatches until further notice but once stability does returns, it wont take much for the UK property market to dust itself off and activity to pick up once again, chief executive Andy Soloman said.

The question is, how much damage will have been done before we reach this point and how long will it take to rebuild?