Landlords look north for lower house prices and better returns - after stamp duty hike adds £11,760 to a buy-to-let in London

Will Kirkman For Thisismoney.co.uk 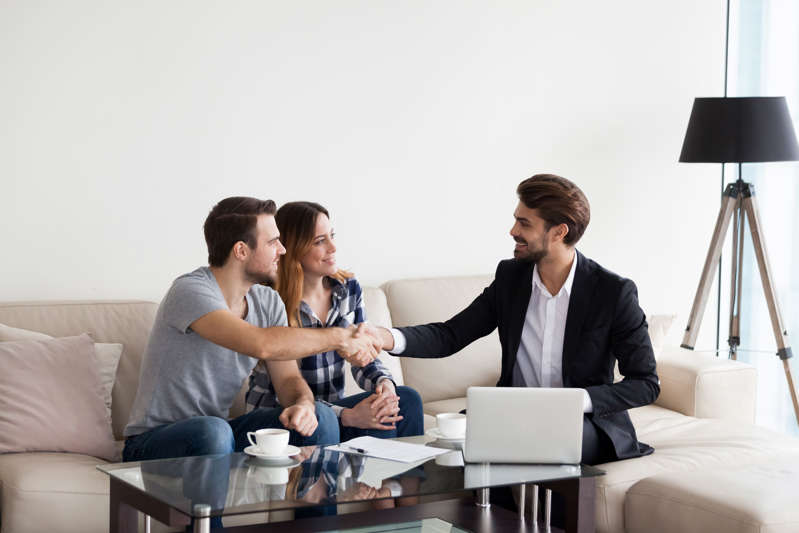 Landlords based in London are abandoning investments in the capital and are instead looking north for better returns, figures have revealed.

While landlords traditionally choose to buy near to where they already live, figures suggest that a combination of a stamp duty surcharge on second homes, high house price growth, and a clampdown on landlord tax relief has pushed landlords away from the capital and commuter belt over the past three years.

Just one in four London-based landlords purchased a buy-to-let outside the capital in 2010, according to the research from estate agents Hamptons International.

But since then the number of London-based landlords buying in London itself has dropped by a dramatic 34 per cent, some 17 per cent of which has been since 2015, just before the stamp duty surcharge on second home purchases was introduced.

A landlord buying in London during the past 12 months faced a £24,600 stamp duty bill on average, compared to £5,330 for an investor buying outside the capital.

This means landlords are spending £11,760 more than they were before the stamp duty changes in early 2016, but investors purchasing outside of London are only paying £3,910 more.

The latest figures show that HMRC's stamp duty take has fallen by £1billion over the course of the year - the biggest drop since the recession.

Aneisha Beveridge, head of research at Hamptons International, said: 'April marks the three year anniversary of the stamp duty surcharge introduction for second homeowners. Following the tax hike, landlords have been adapting their strategy to find new ways to make their returns.

'Lower entry costs and higher yields outside of the capital are enticing investors to look further afield than they have previously.'

London rents hit their highest ever levels in March, but the added costs attached to purchasing second properties has gone a long way to wipe out any benefit to landlords and instead has returned muted yields.

This isn't to say that there aren't still areas that can provide decent returns.

The E6 postcode in East Ham, for example, has an average yield of 4.81 per cent, according to Totally Money, with Hammersmith's W6 averaging 4.47 per cent.

This is in contrast to Nottingham, where landlords can find postcode areas that average yields of 11.99, or Liverpool, where certain areas can deliver 9.79 per cent average yields. 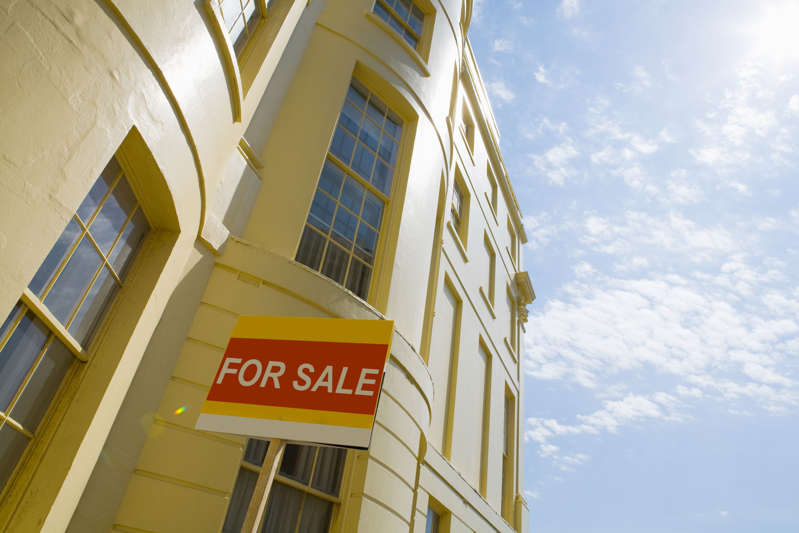 The East Midlands and Yorkshire & Humber saw the greatest increase following the stamp duty surcharge introduction, with 6 per cent more London landlords buying investment properties in those regions than in 2015.

Dartford is the most popular investment location for London-based landlords in the South East. Landlords living in London bought 60 per cent of buy-to-lets in Dartford during the past 12 months.

Is this good news for first-time buyers?

Part of the Government's stated justification for buy-to-let reform over the past three years has been to decrease competition for people trying to buy their first home.

And while it's difficult to tell exactly who is buying London homes, there are indications that fewer landlords investing in the capital has benefited first-time buyers.

'In 2015, 16 per cent of first-time buyers purchasing their first home faced a competing offer from an investor in London.

'However, since taxation on buy-to-let has increased and landlords are purchasing fewer homes, first-time buyers purchasing a home in London came up against an investor just 11 per cent of the time.'

The UK as a whole has seen the same downward trend in first-time buyer versus investor competition, but London has seen a more significant drop off.

Brexit has put the brakes on rental growth

While London rents are at an all time high, they are not as high as they might have been had Britain voted to remain in the EU.

© Provided by Associated Newspapers Limited Tenants in London are potentially £1,806 better off since the vote to leave the EU in June 2016

Earlier this year This is Money revealed that rental growth in the capital is now 2.84 per cent lower than the level expected back in June 2016, but the gap between expected rental growth and reality could be as high as 4.15 per cent.

This higher estimate would leave renters in London with an extra £1,806 on average than they would have had without the blow to the market delivered by Brexit and other tax changes changes from the government.

Gallery: This coastal Dublin townhouse has some amazing features you won't even find in a hotel (Dublin Live)