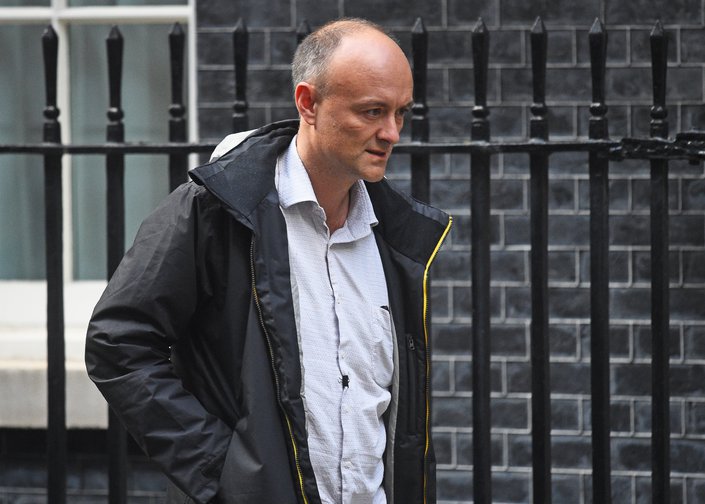 Cummings Strategy: Cummings has persuaded Johnson that the old silos of Parliament, Treasury and PM (Number 10) are too slow, ineffective, working often against each other  and this should be broken down rapidly  so as to centralise decisions and power in Number 10 and away from Whitehall  thence deliver massive projects and public sector spending  with the overall aim to winning votes at the next election and delivering to the people. They want to consolidate the Tory win  and mitigate against the risk of a strong Labour come back under Sir Keir Starmer in 4 years time. Whilst Labour are busy in-fighting  having a four month hugely ineffective beauty contest for their new Leader  Johnson wants to get on with delivering - focussing on results. 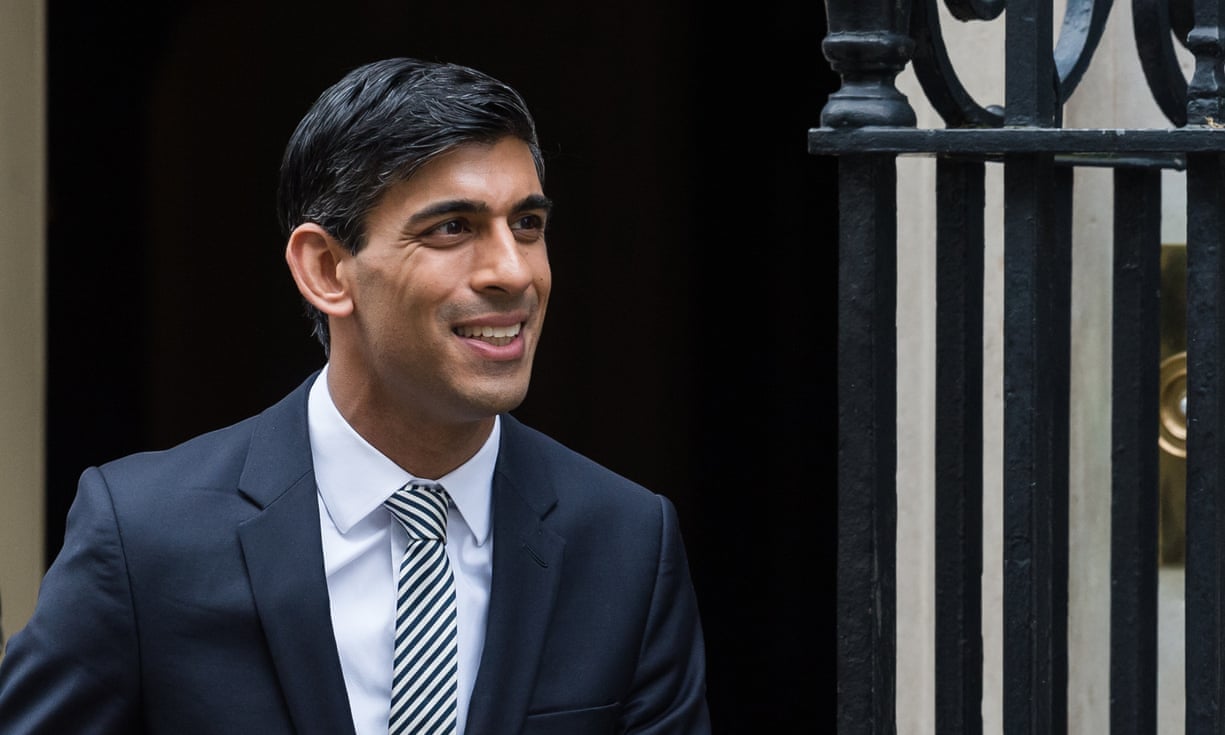 Britain Starts to Decide: Another exciting aspect is that we get to decide on Britains direction, strategy, laws, trade deal and immigration policies without being beholden to Brussels  we wont be having a non elected (an appointed) bunch of buearocrats tell the UK what to do. At the end of the day  the UK was outlawed from negotiating trade deals, deciding on levels of immigration, and threatened with fines and legal action every time it wanted to do something different to what Brussels wanted it to do  ludicrous. Now the UK is out of the EU  we can look forward to an exciting period of growth and prosperity. This is reflected in the renewed strength of Sterling, now over $1.30 a 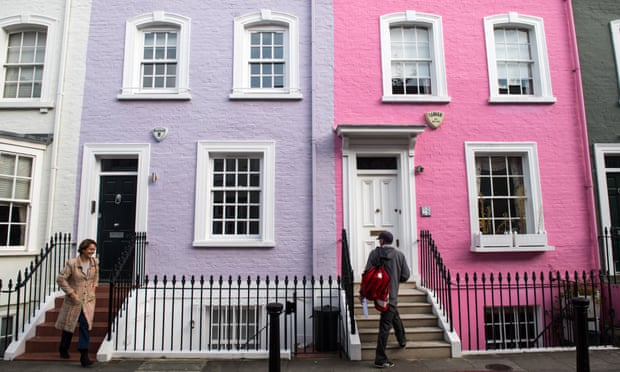 Forest Gate: We also expect Forest Gate in East London to see Victorian house prices boom  particularly the so called Forest Gate Village just north of the railway line. Almost unbelievably its only 10 mins by new trains to Liverpool Street today  and when Crossrail opens mid 2021  youll be able to take the direct trains all the way to Heathrow and Reading  or the West End - for a night out or shopping. Bankers and people earning higher salaries will start to flood in soon when they realise they get double the house for their money compared with just a bit further west. You can pick up a 4 bedroom Victorian terrace house with big garden for £500k  we dont think this will last very long though. Youll see more loft and basement conversions soon in Forest Gate, and back full width kitchen extensions. 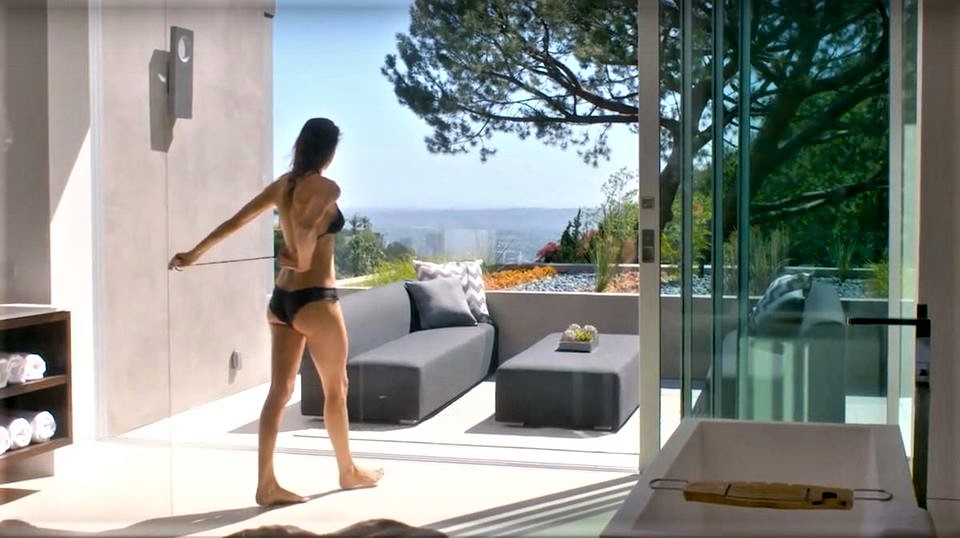 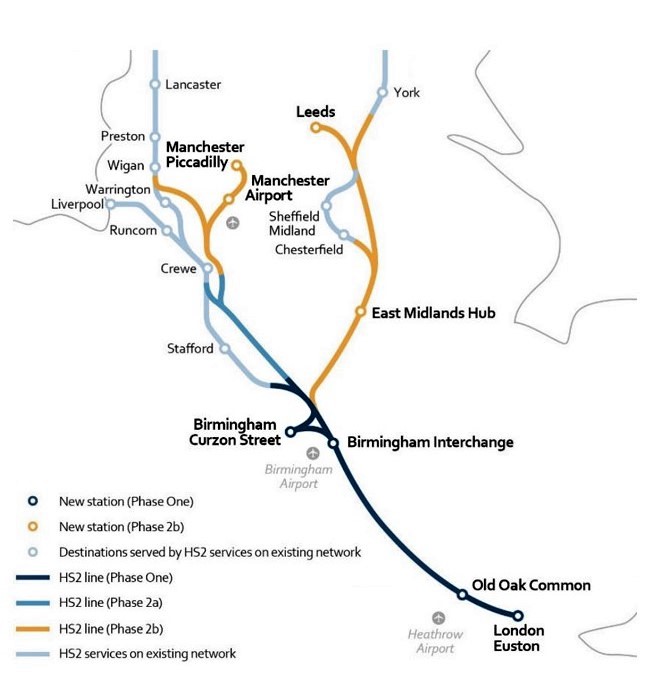